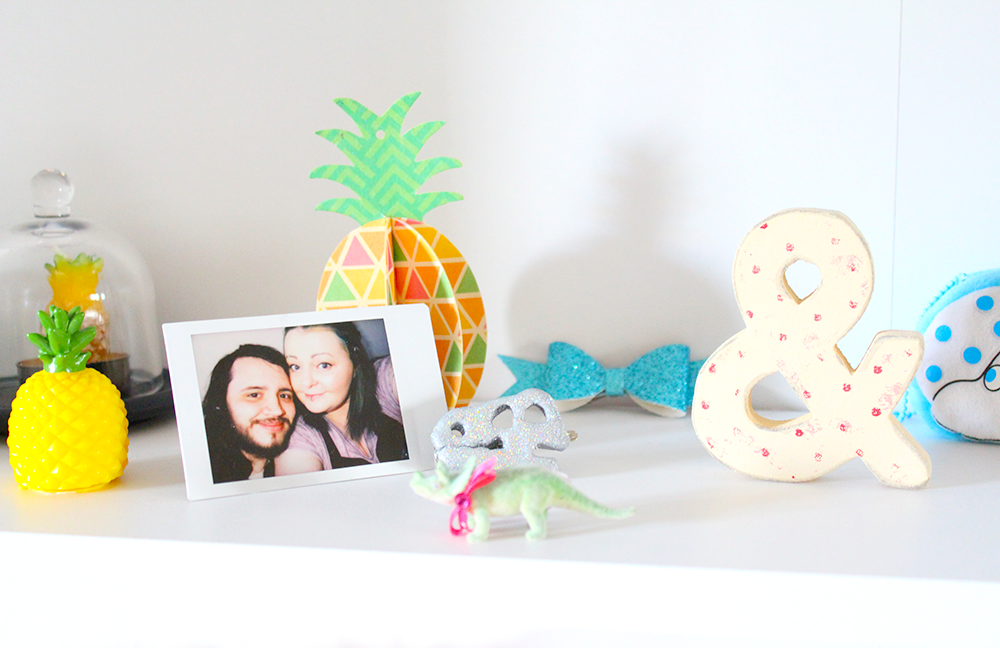 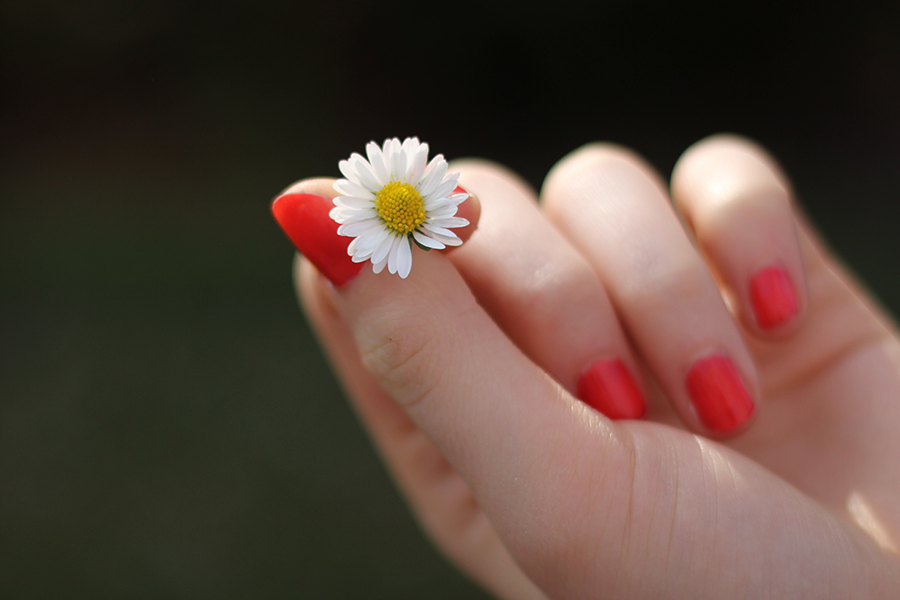 The Nightwear Of Dreams 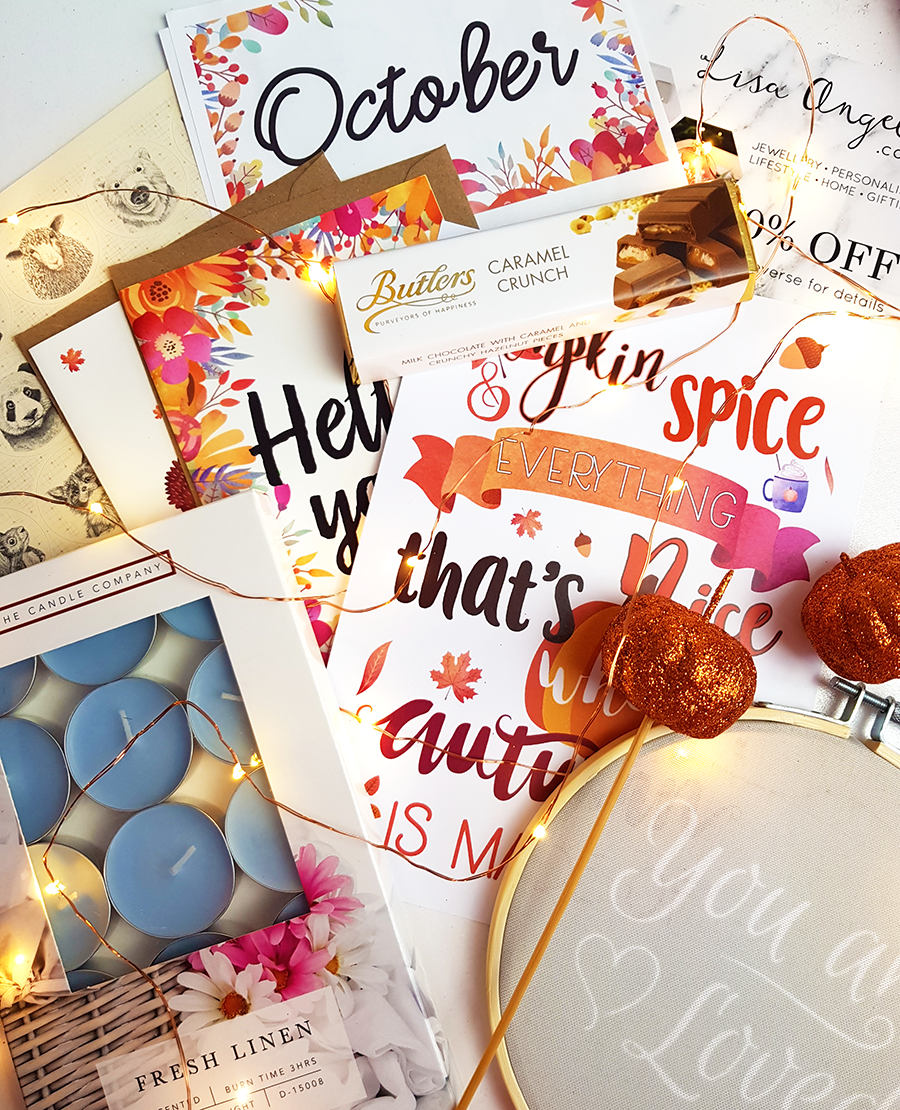 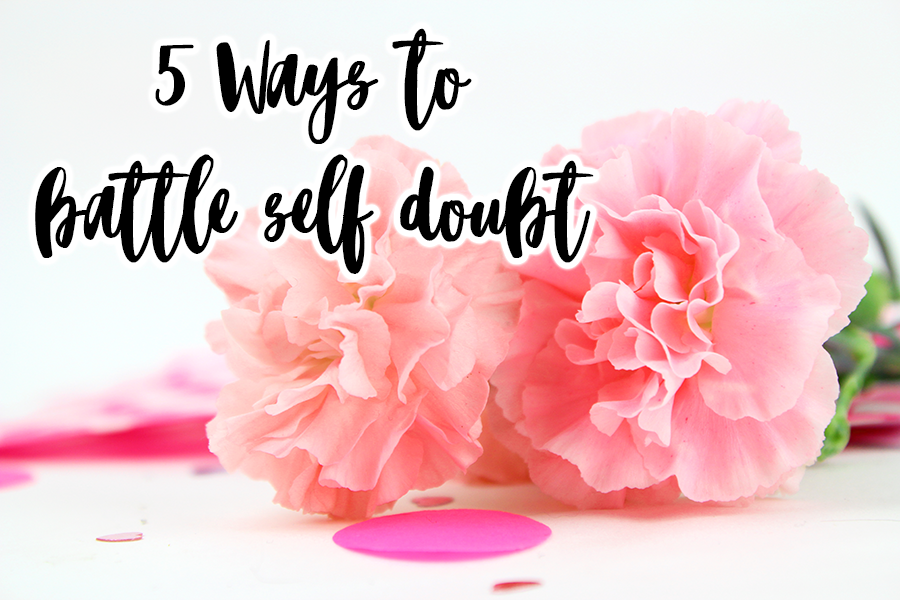 5 Ways To Battle Self Doubt