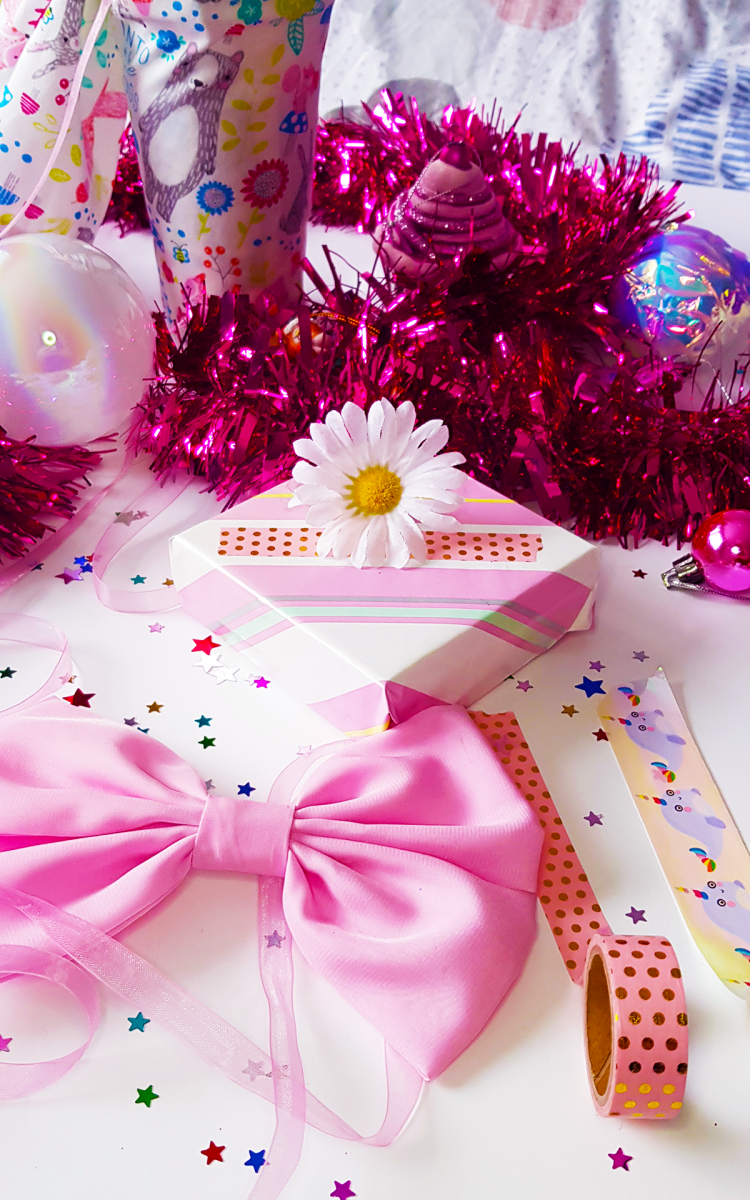 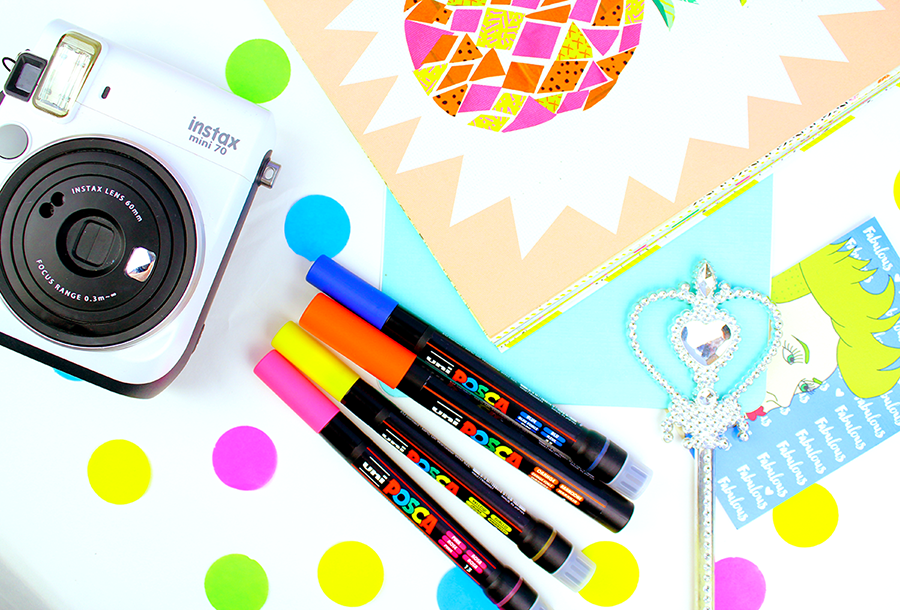 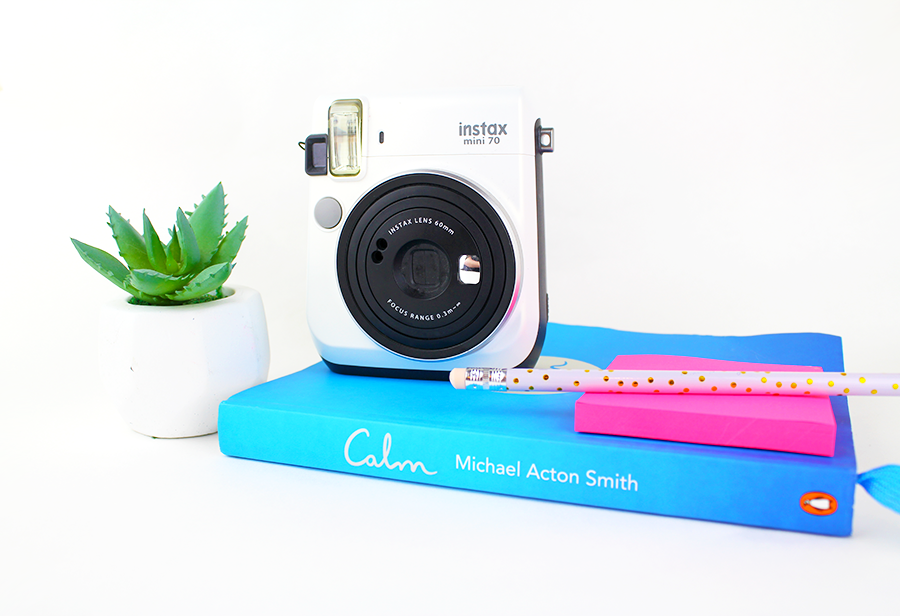 Looking Ahead; 2017 Goals, Hopes and Dreams