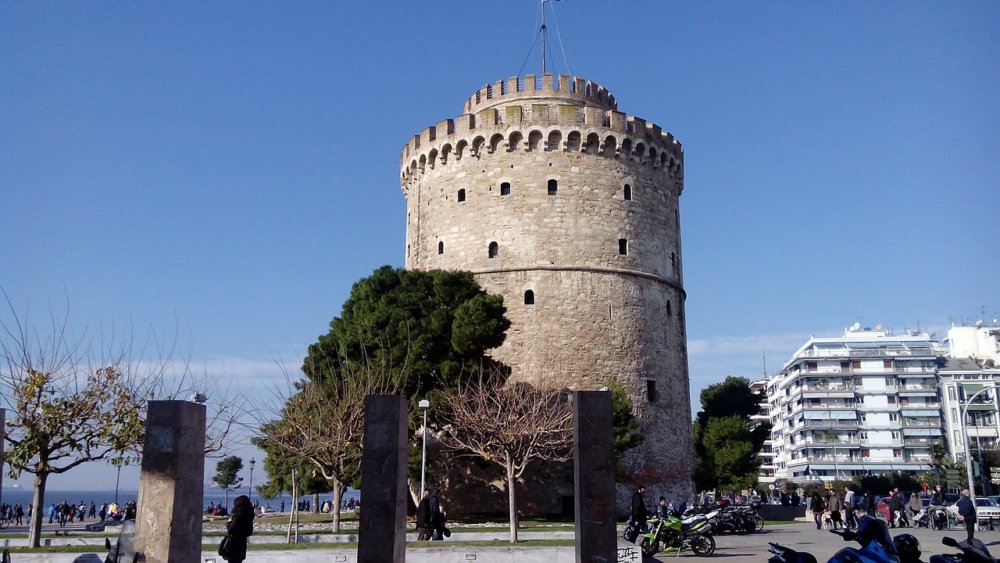 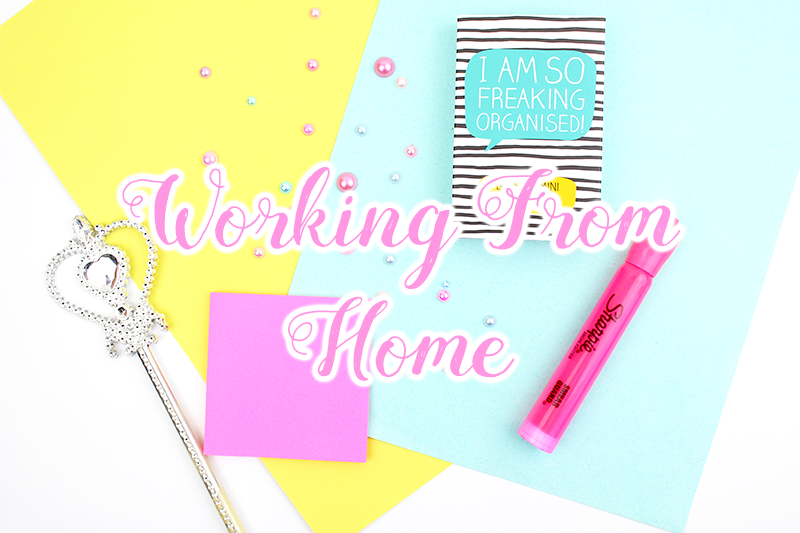 Working From Home: One Year On 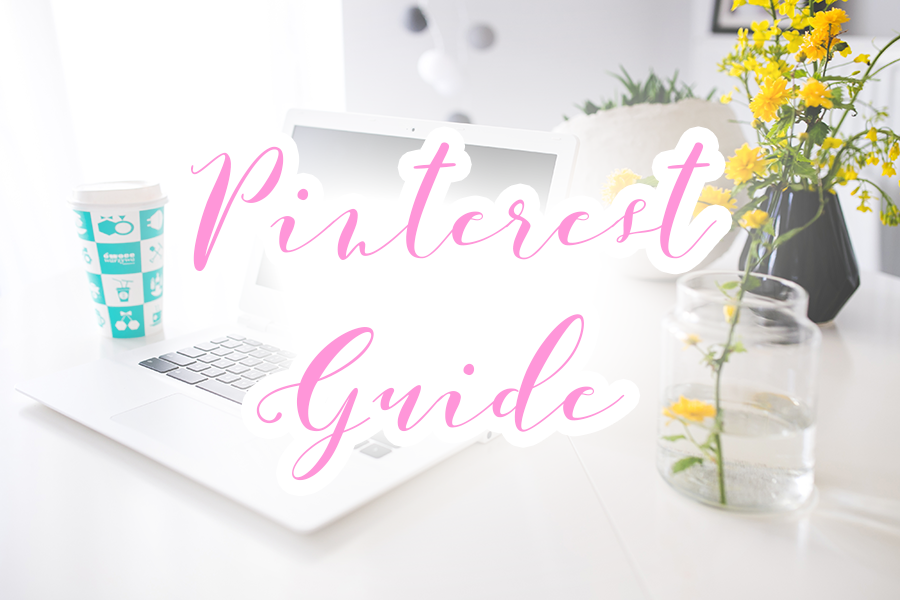