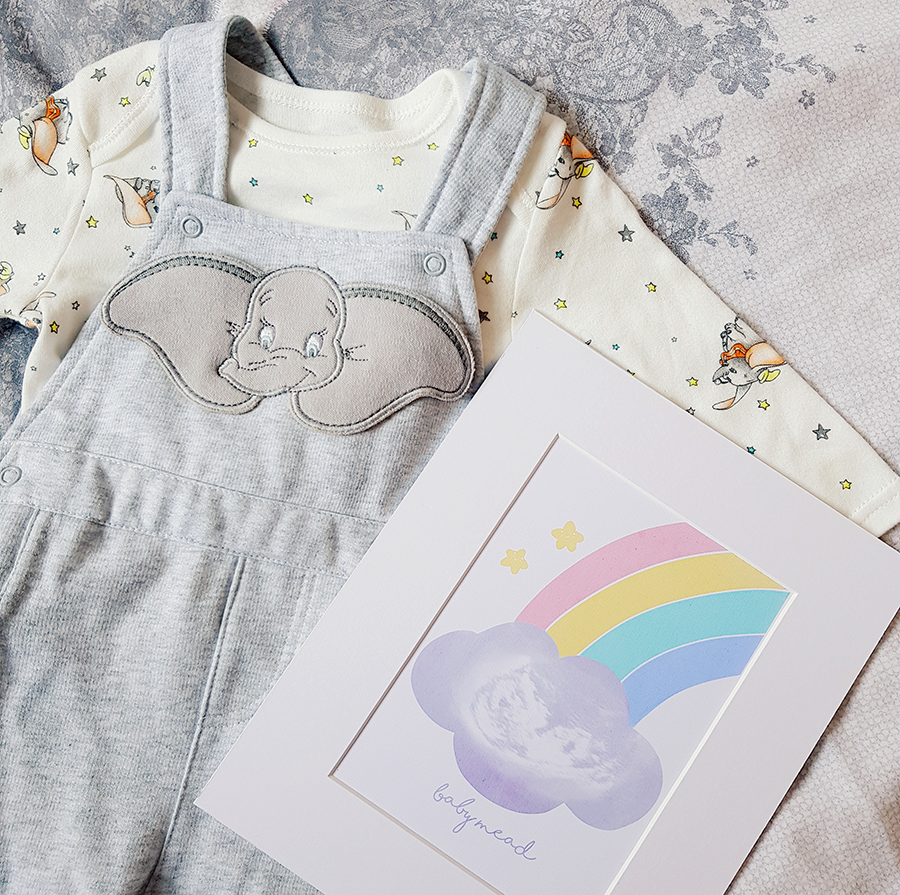 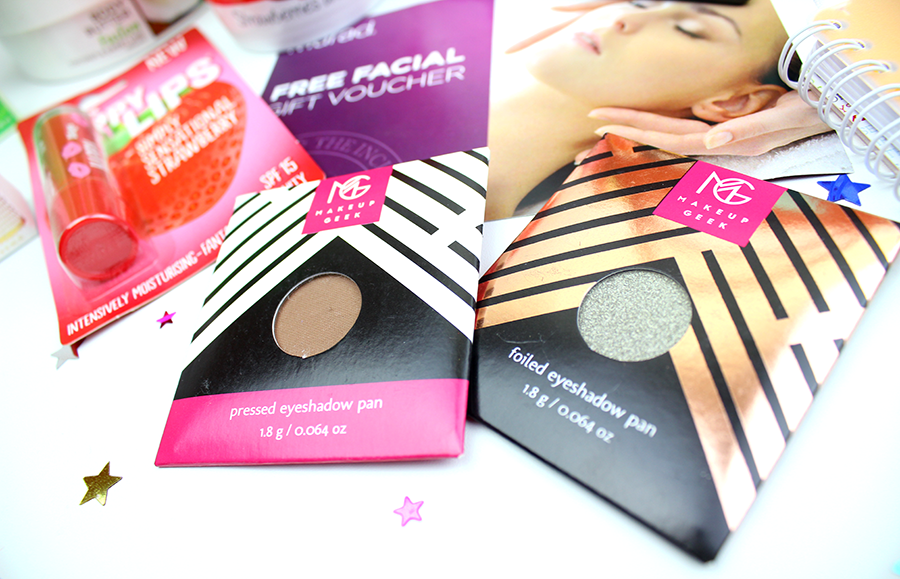 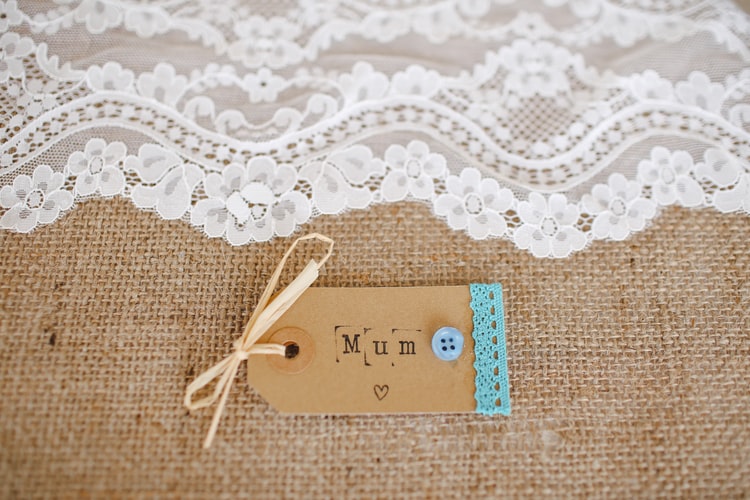 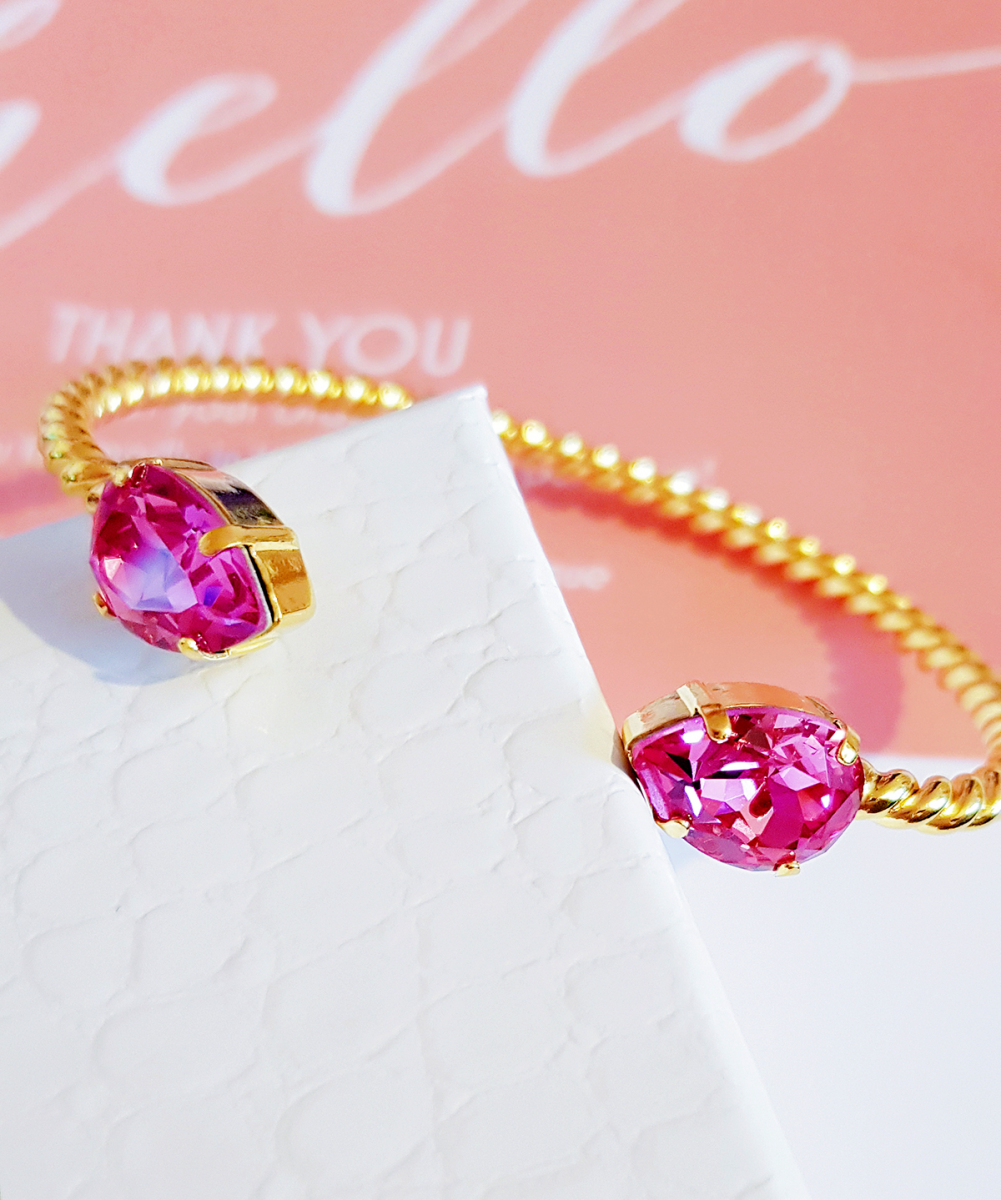 100 Things That Make Me Happy