PUMPKIN EARRINGS! 🎃💛 I only have a few pairs

WIZARD BABES 💖 There are 3 gorgeous ladies from

JOIN MY PATREON CLUB! 🖤 You can sign up to rece

FREE MINI ENAMEL PIN WHEN YOU SPEND £10 OR MORE!

Wearing these pins when I have PMS 😅💕 Pure b 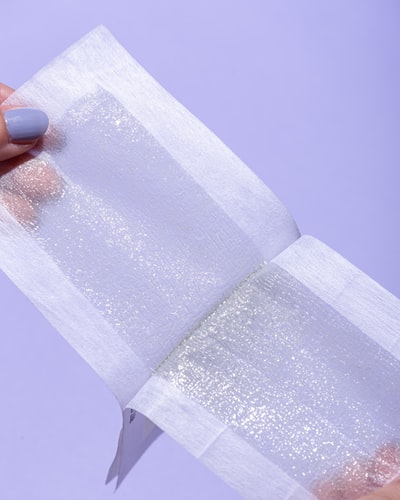