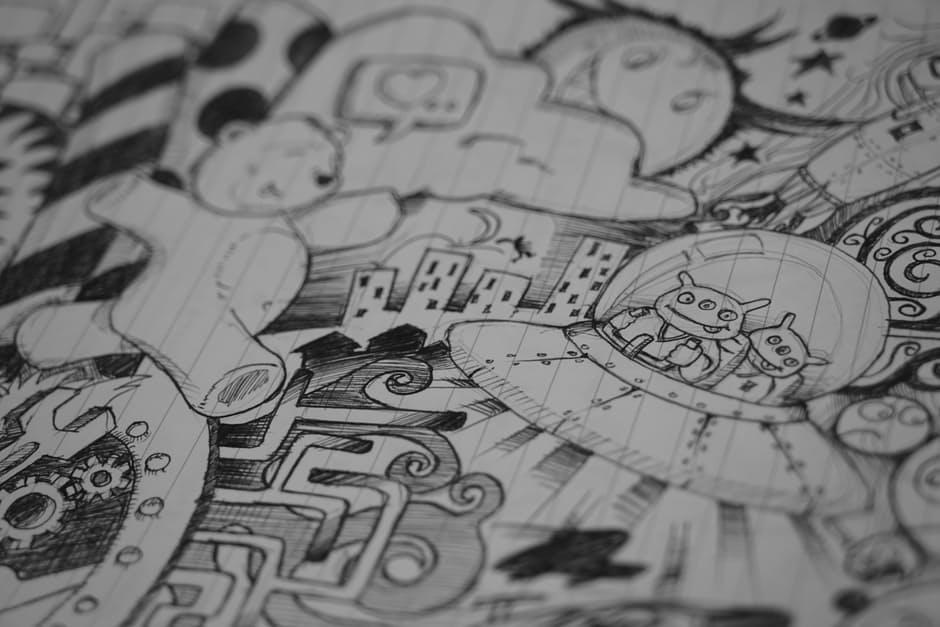 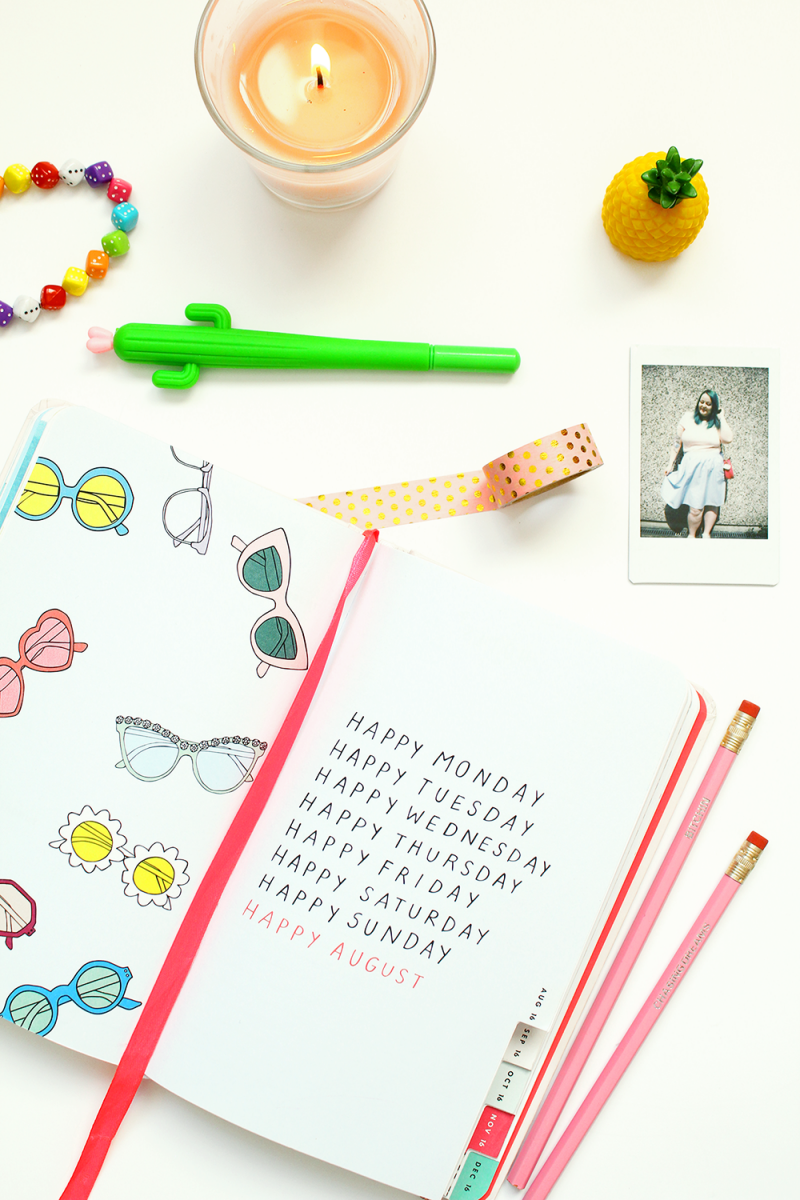 5 Things That Make Me Happy 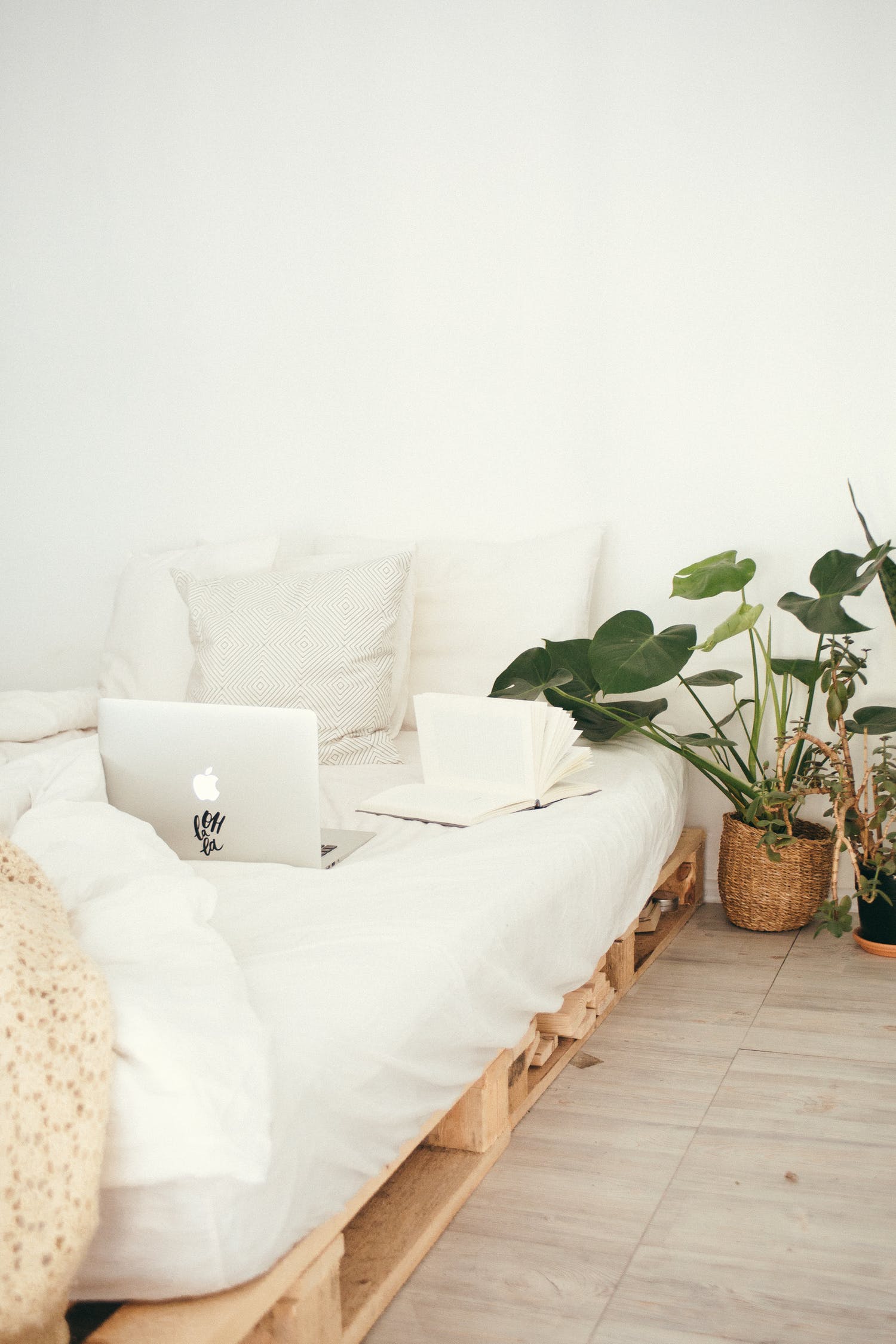 5 Steps To A Great Nights Sleep 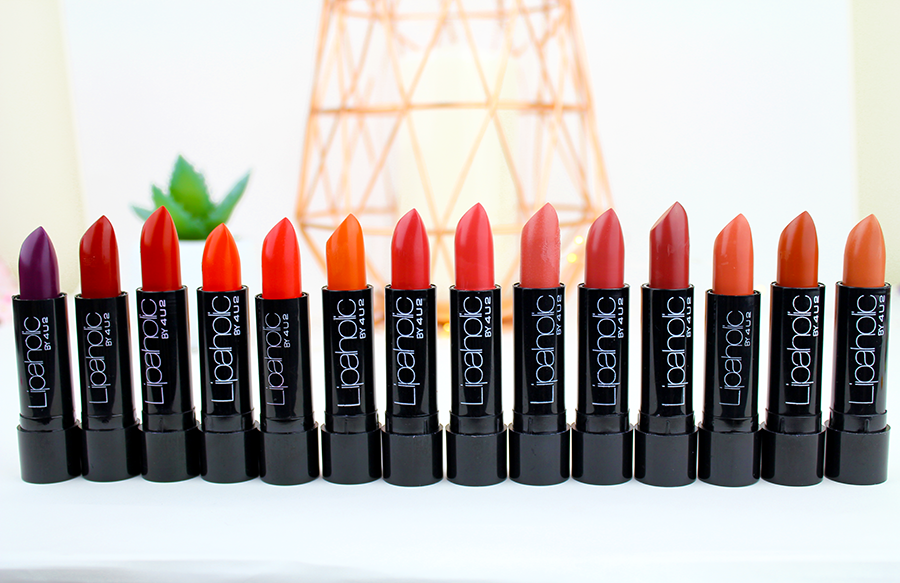