Meal planning pads are the best way to stay organi

5pm sharp! New things will be on the shop, includi

Loads of sticker sheets are on the shop, and im al 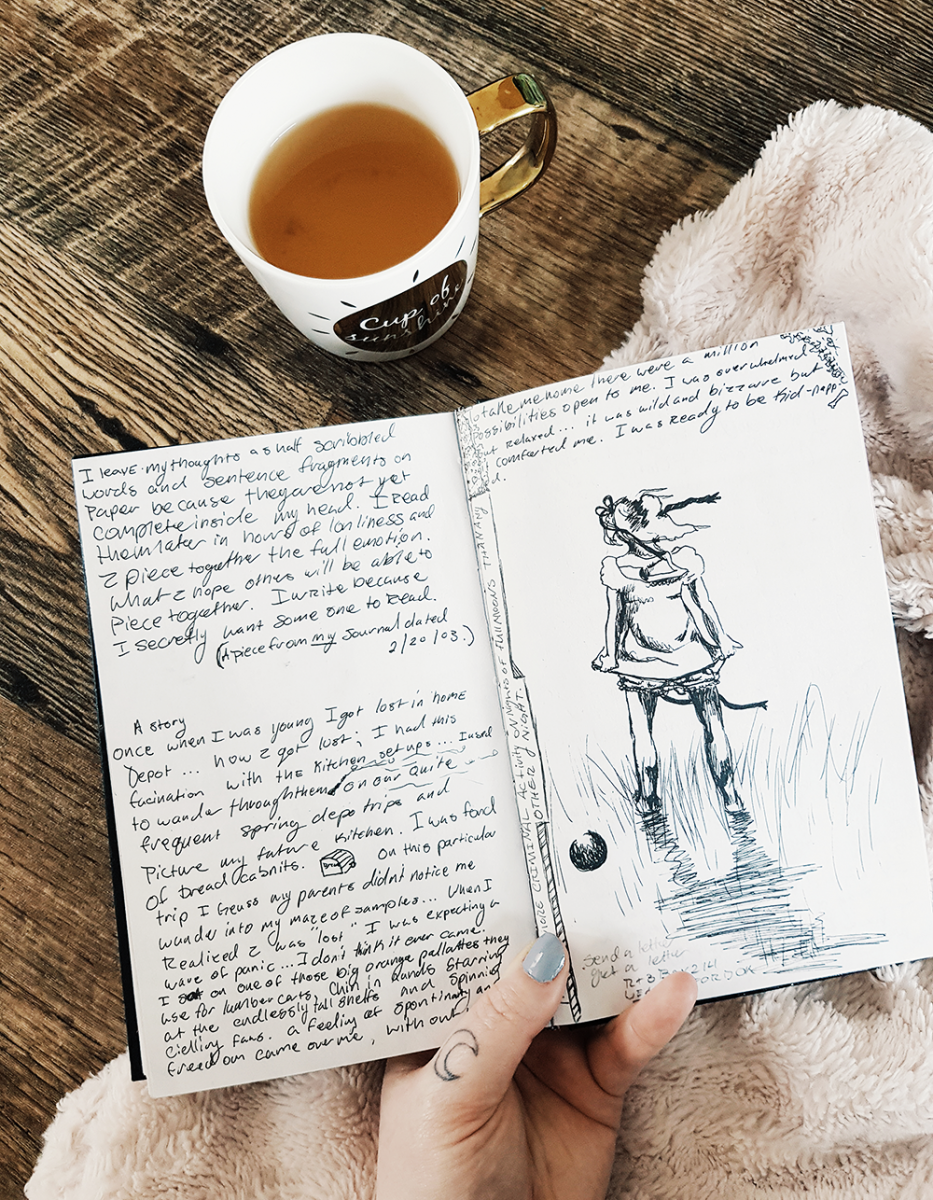 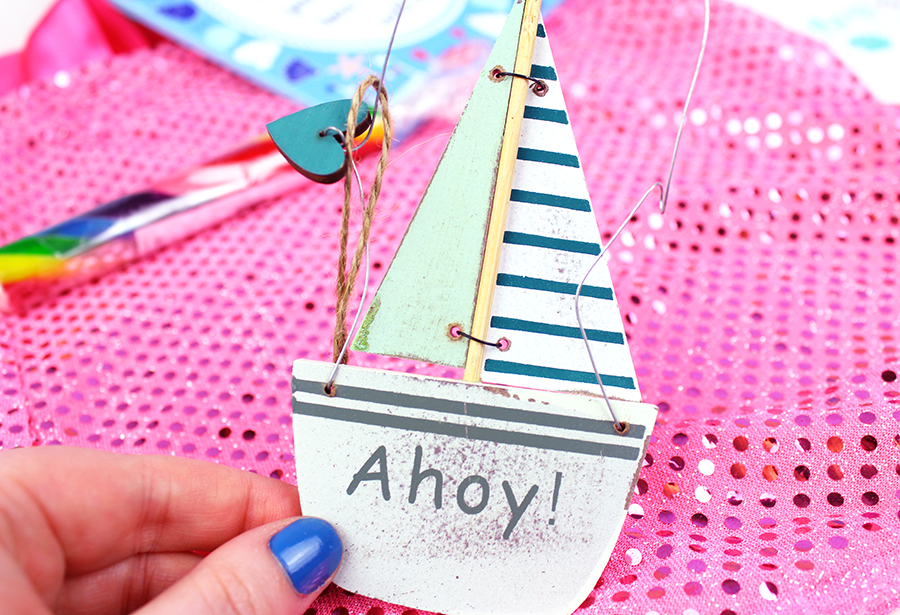 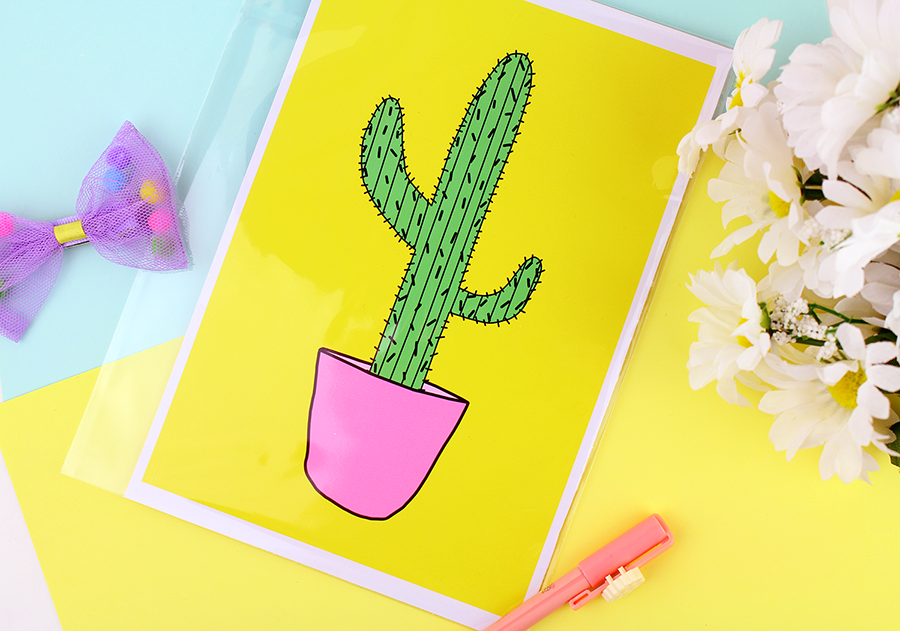