BITE ME 🖤 Who will be grabbing one of the new t

I'm really excited to be branching out my products

"I myself am strange and unusual" . These pins are

Autumn/Halloween stickers are the perfect way to d 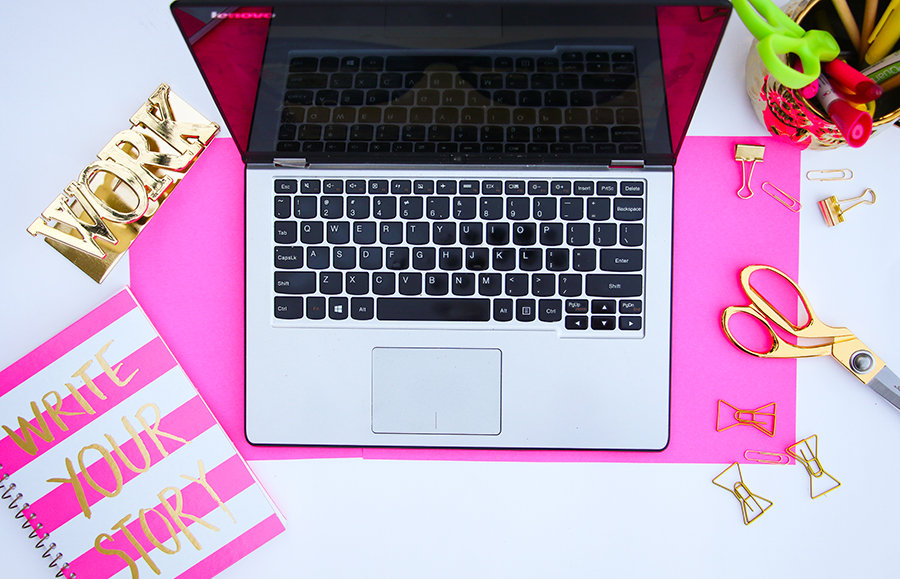