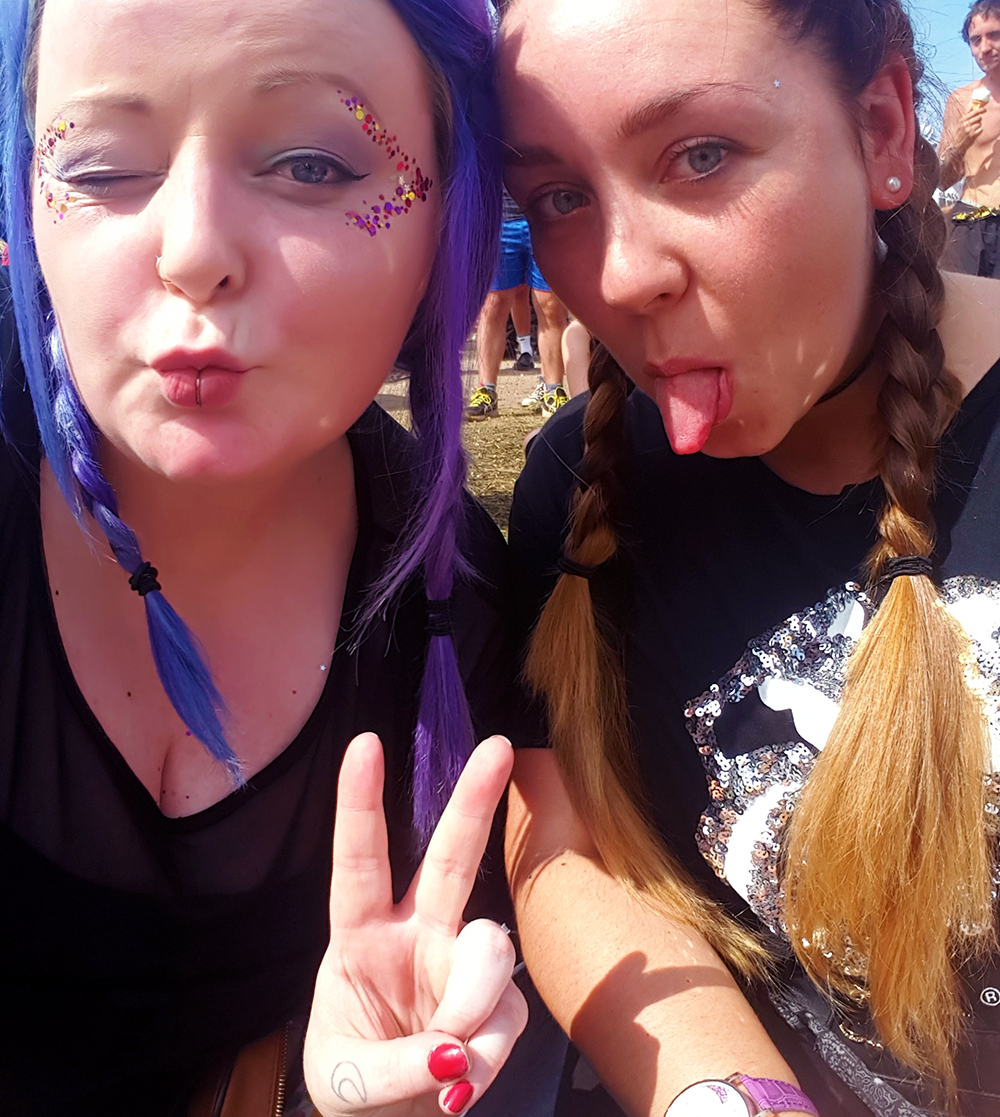 Hey guys! I feel like I have SO much to update here on the blog, and like so much has happened in the past week or two; that I thought it felt right to make time for a chatty life update today. So settle in, grab a cuppa, and let me tell you about all the good stuff that’s been going on!… 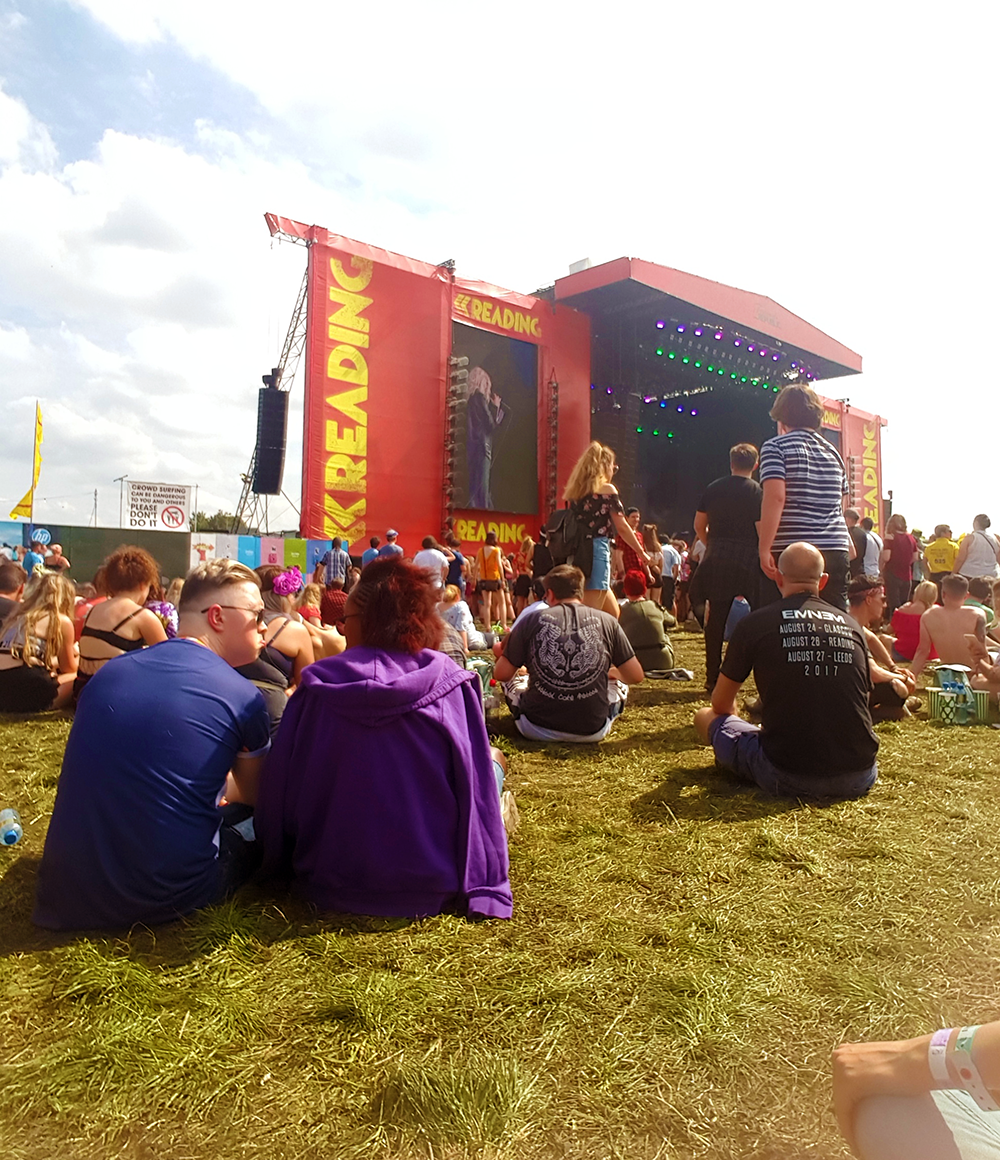 As many of you know, last weekend I attended Reading festival with one of my oldest, bestest friends, Clare. As skint as I have been, I knew I absolutely HAD TO GO, due to Eminem performing this year. I’ve seen him perform once before, at V Festival years ago; and I’ve been waiting all this time to grab another chance to lock eyes with my hero!

The festival itself was great; we only went for the one day, but had fun on the rides, seeing some awesome acts, enjoying the sunshine and generally letting go a bit. The Marmozets were amazing! I already loved them, but seeing how well they perform live has totally made me crazy for them! Simon Amstell was someone who totally surprised me, I didn’t expect to really like him, but found his stand up really charming, unexpected and funny. He’s gained a new fan for sure. We also seen a bit of Bill Bailey too, who has always been epic in my eyes so that was fab.

I can’t tell you how damn nice it was to see Clare and have such a laugh! I treasure any time I get to see my closest friends, now that I live so far away from them. Clare is someone who I can go without seeing for absolutely AGES, and when we hang out it feels like no time has passed at all. It was so awesome to have a day or two together!

EMINEM. The whole reason we went. The inspiration of my life. My hero. My ultimate all time favourite music artist EVER. Oh my gawd. I honestly can’t put into words how amazing he was. I shed a few sly tears, I can’t lie. His energy was powerful from the moment he stepped on stage, and he seemed to have a charismatic and playful mood which was SO GOOD. He seemed to be really genuinely enjoying the show and I know I’m biased, but it felt like it was a stand out performance (I stalk every new performance anywhere on Youtube, lol).

He did the greatest set list I could possibly ask for, combining old favourites and newer releases. I basically LOST MY SHIT when he did ‘Just Don’t Give a Fuck’, ‘Criminal’ and ‘Kill You’ as they are some of my favourites ever ever ever ever. Rap God was an awe inspiring thing to witness, and White America got the crowd fucking PUMPED. I think I was most surprised by his choice to perform ‘Just Don’t Give a Fuck’, ‘Soldier’ and ‘Evil Deeds’ – in the BEST way possible. My only teeny, tiny alterations if I could choose; would be that when he brought out Royce 5’9 (as a surprise appearance!) they had done ‘Scary Movies’, as I love that song SO much, AND that he had performed ‘Drug Ballad’. ‘Drug Ballad’ is one of my all time favourites, and one I really thought he would do actually. But I can’t fault the set list at all, it was surprising, kept the crowd on a total high, and reminded us why he’s the king.

I feel like these moments where I’ve gotten to see him perform will stay with me forever, as they are so important to me and mean a lot. I only hope with Em releasing a new album sometime soon, it might mean he does his own tour here (fingers crossed!!). 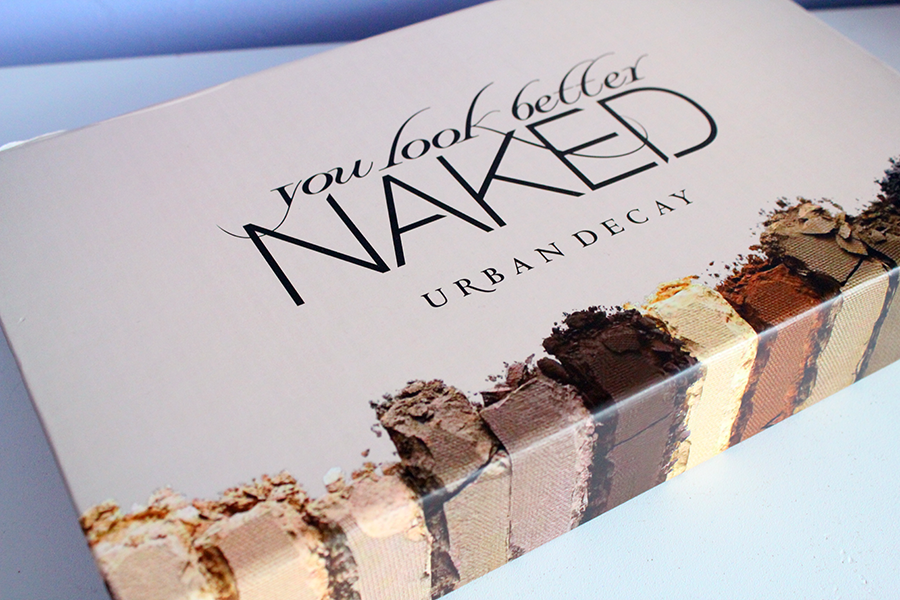 Since I got back from Reading, I’ve been absolutely exhausted! However a special piece of mail came on Tuesday that totally perked me up. YES, I was so very kindly sent a huge box of Urban Decay palettes*!! The collection included Naked 1, 2, 3 and the Naked Smokey palette. The only one I already had was Naked 2, so I was absolutely over the moon when I seen I’d been gifted this special treat! 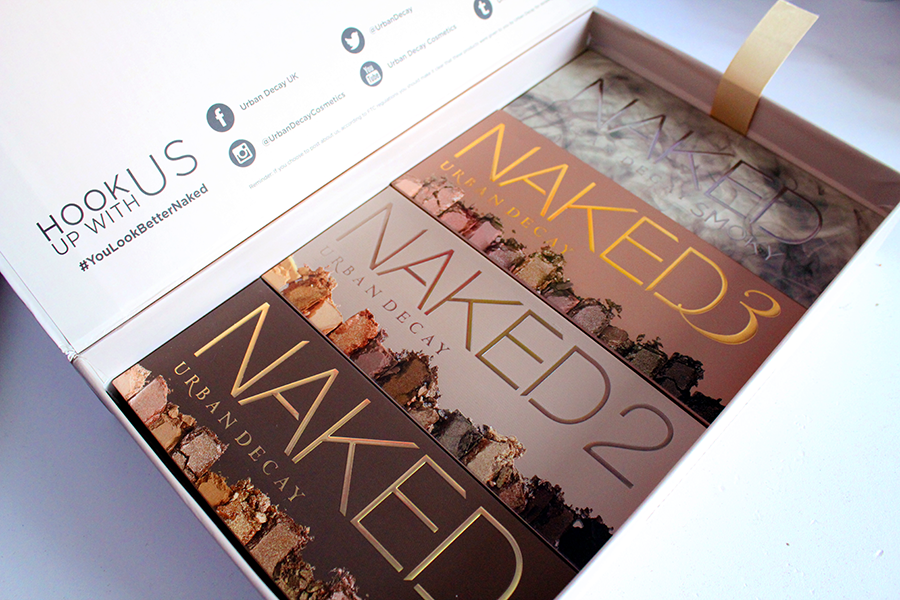 I honestly can’t believe Urban Decay decided to send this to me! I feel like the luckiest blogger around, and I will treasure this collection dearly. I’m going to be playing about with all the palettes and having so much fun; so I’m sure you’ll see plenty of makeup looks on this blog soon! I might even hold a giveaway for the Naked 2, since I already have that one. So keep an eye out on my Twitter for that! I think I’m most excited to try out the Smokey palette, since I’ve wanted that one for the longest time!

It’s been lovely to get a little extra time off this week with Gary (thanks to the Bank Holiday and him booking an extra day off), and we’ve genuinely just enjoyed having quiet days watching movies and hanging out. Lazy days where the cats join us and we all get cuddles up are the best!

Speaking of cats; the lovely folk from the RSPCA asked me to get involved with their recent #MoreThanCat campaign, in honour of the recent International Cat Day. They wanted to know what makes my babies so special, and how unique they are. 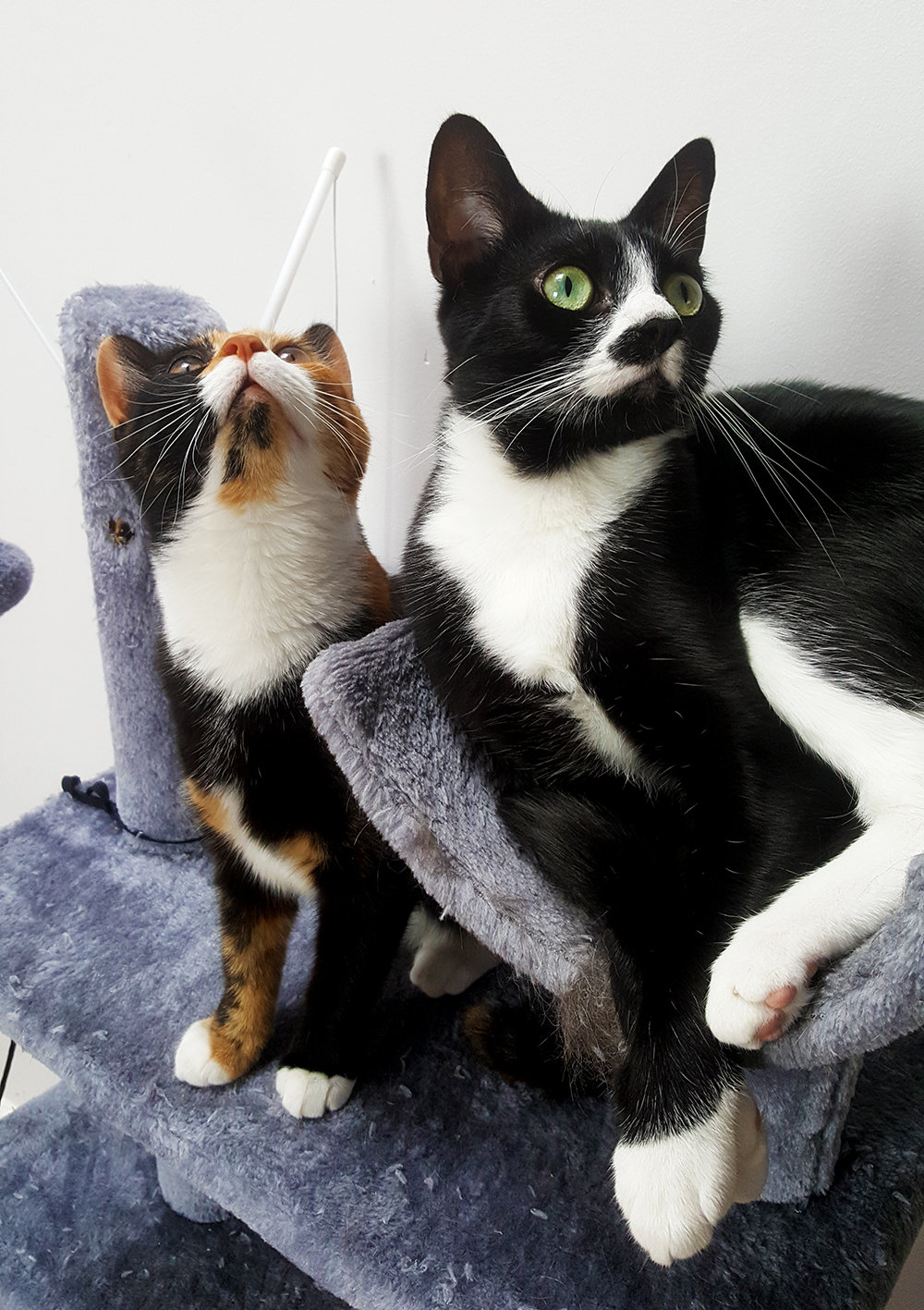 I am truly a crazy cat lady, because these two little ladies are my LIFE, and I’d do anything for them! I also thought it might be fun today to share their unique qualities and personalities that they seem to have; as they are both actually quite different from each other!

Black and white cat, 2 and half years old.

HATES: Loud noises, new people, bin bags (scared of them!) and being pointed at.

Luna is such a little sweetheart! She’s definitely the more shy out of my two cats, and you have to truly get to know her for her to show affection, but it’s so worth it when she does! She likes being a bit of a loner, but she loves Pixi and they regularly groom each other and cuddle up together. 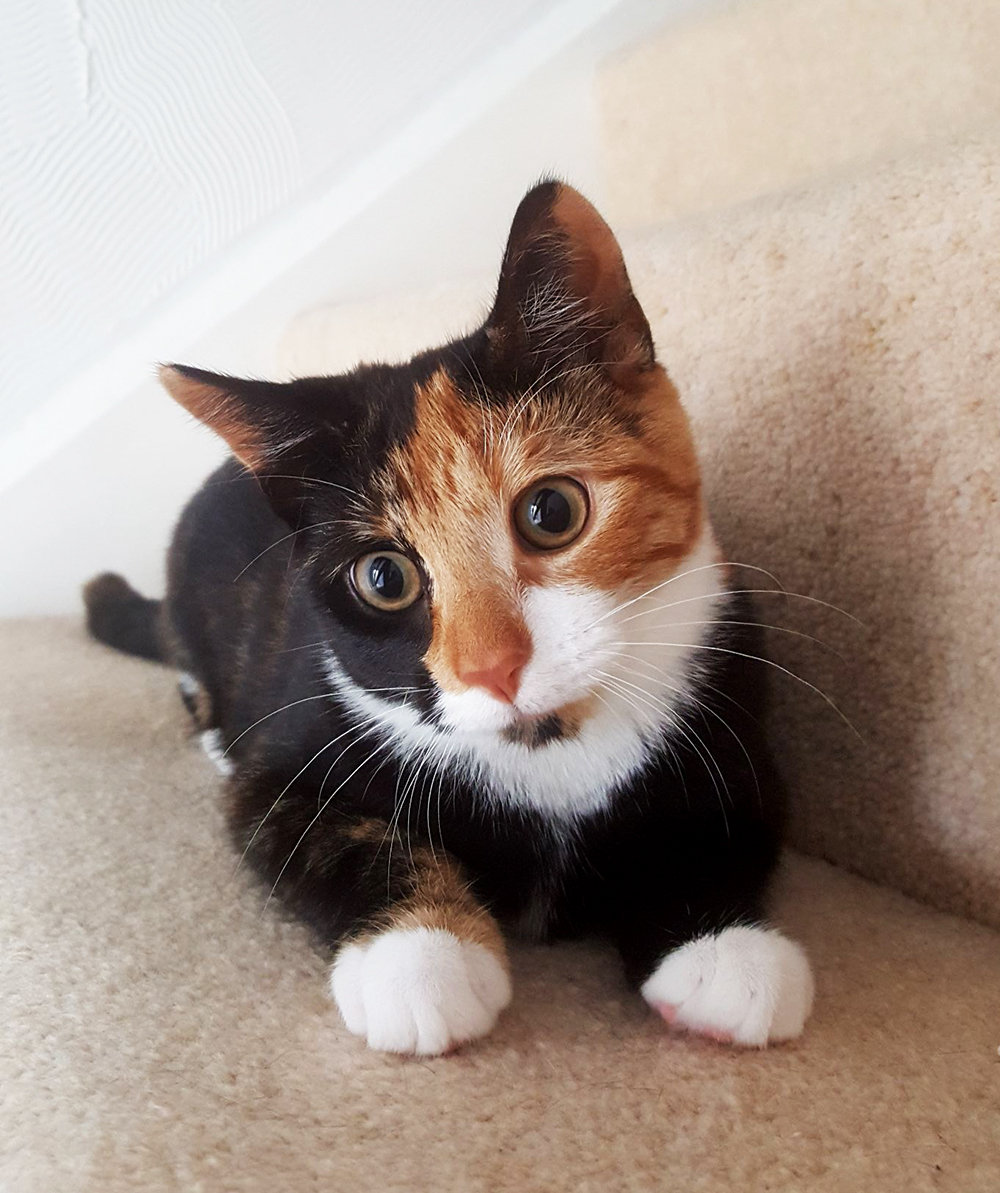 LOVES: Playing with absolutely everything! Milk, tummy rubs, chasing Luna, her special blanket (she cries until she gets it, then cuddles up on it!) and watching the washing machine go round.

HATES: Being held for too long, being alone (she follows us everywhere and will never be in a room alone, unlike Luna), and new things (she will randomly attack anything new in the house!).

Pipsy is my little teeny baby, with the biggest personality! She’s not at all shy and will greet new people with curiosity and wonder. She’s adventurous and even sometimes naughty! She loves her big sister Luna though and enjoys cuddling her when Luna lets her.

The RSPCA love showing how each animal is totally unique and has special and wonderful traits; and I hope I’ve helped show that today with my own two little fur-babies! They do amazing work, so supporting them is important to me, and I hope you too!

Have a great week guys! I’m off for a cuddle with the cats now 🙂

*I have not been paid to promote the RSPCA, but a little bundle of cat goodies will be sent out for Luna and Pixi as part of this collaboration.

INSTAGRAM
TWITTER
PINTEREST *Any items sent for review are written about 100% honestly and in my own words. Sometimes collaborative content and partnerships with brands will appear on this blog. Affiliates links are used throughout this blog.
0 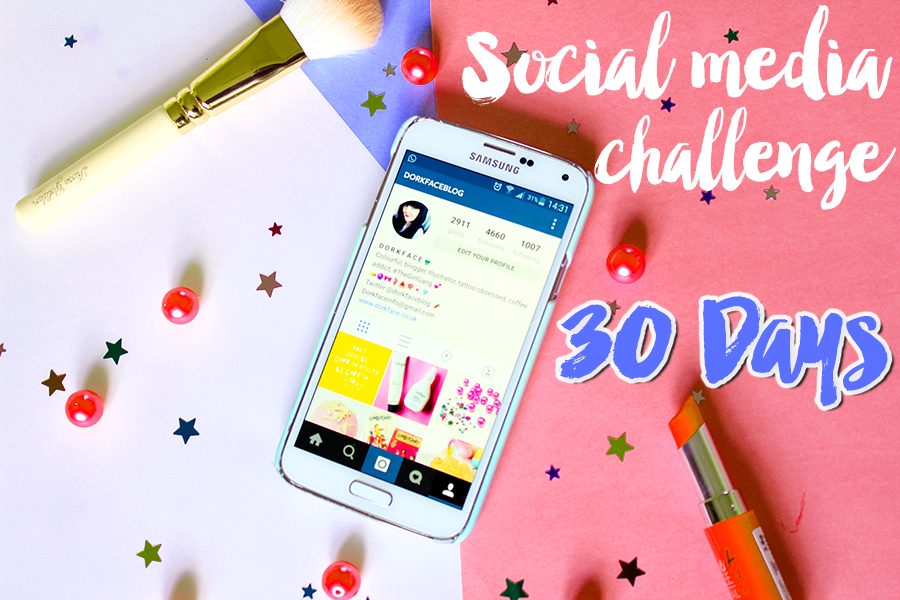 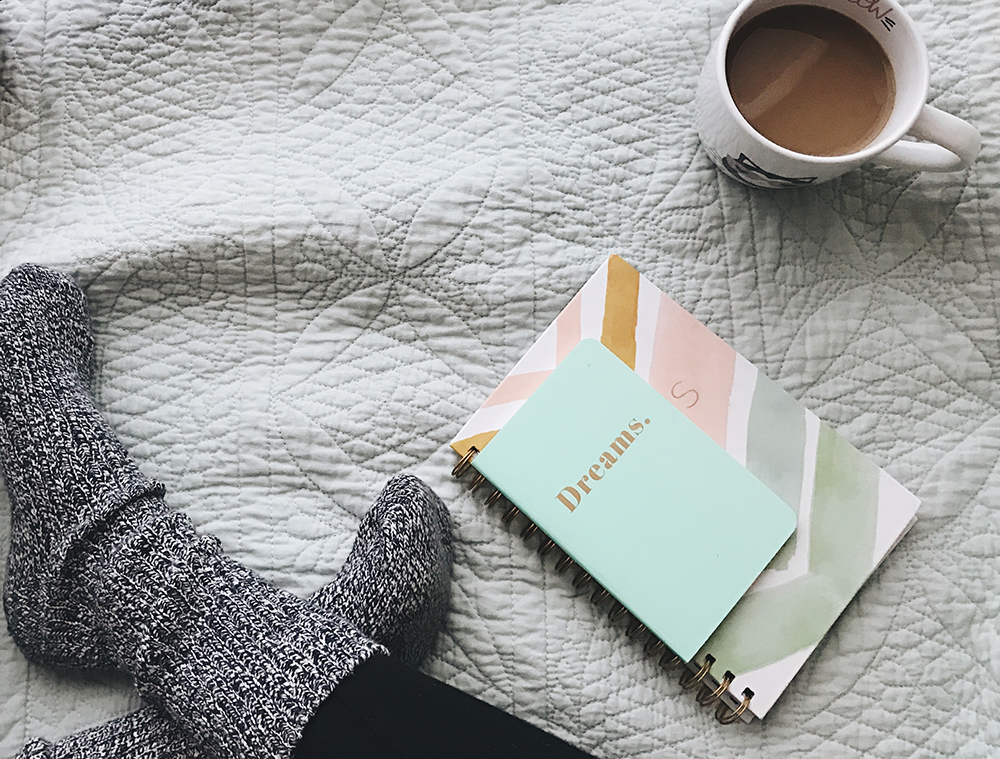 My lovely gift in the mail! 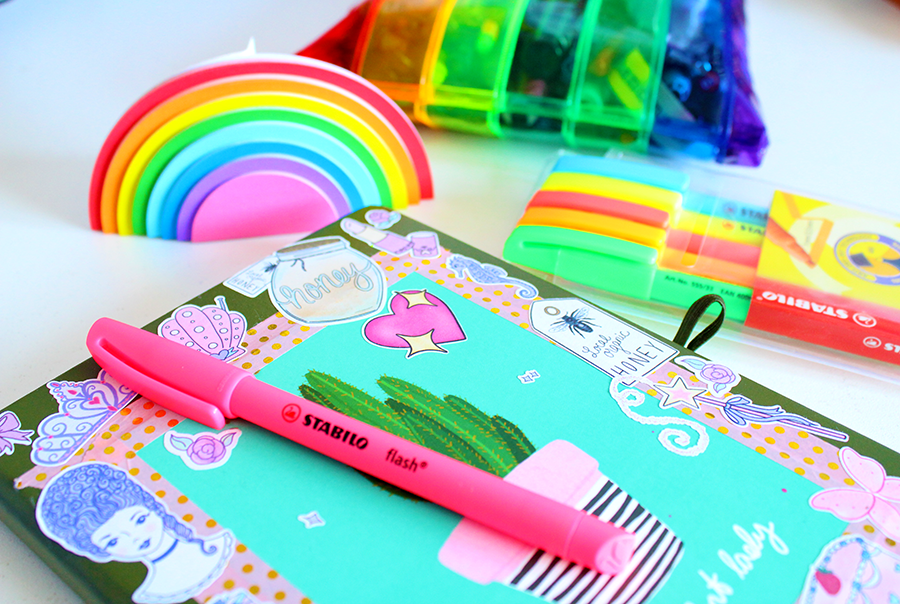 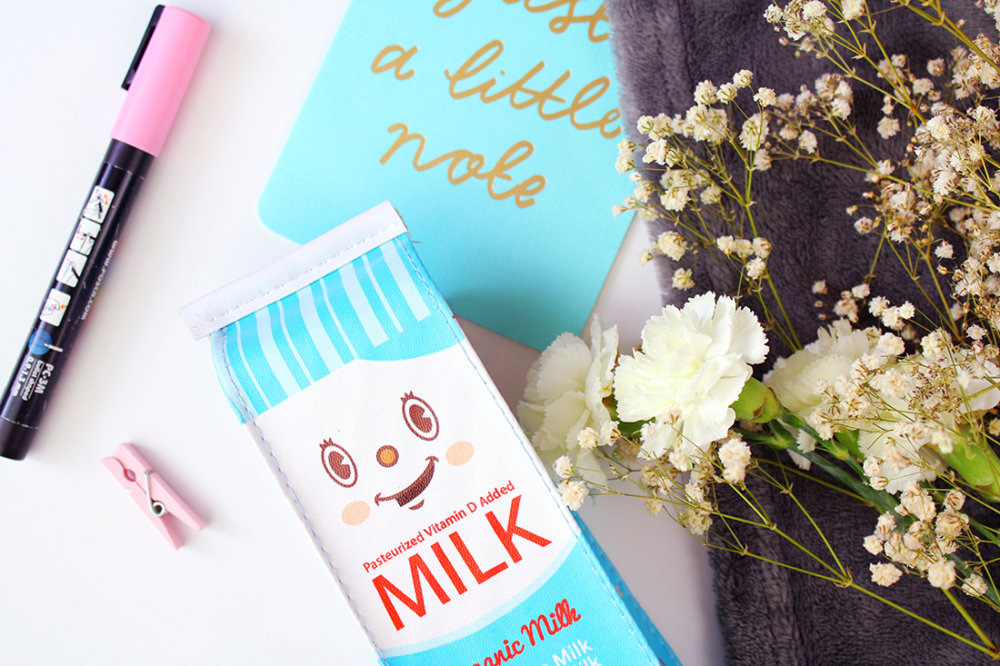 9 Blogs To Check Out Today

Getting Your Kids To Sleep – 3 Easy Changes To Make