WITCH PLEASE 💜 There are loads of glorious witc

I have a whole collection of beautiful tarot inspi

Woo! All patreon packages for Octover have been se

90s lovers will need to grab some of my retro stic 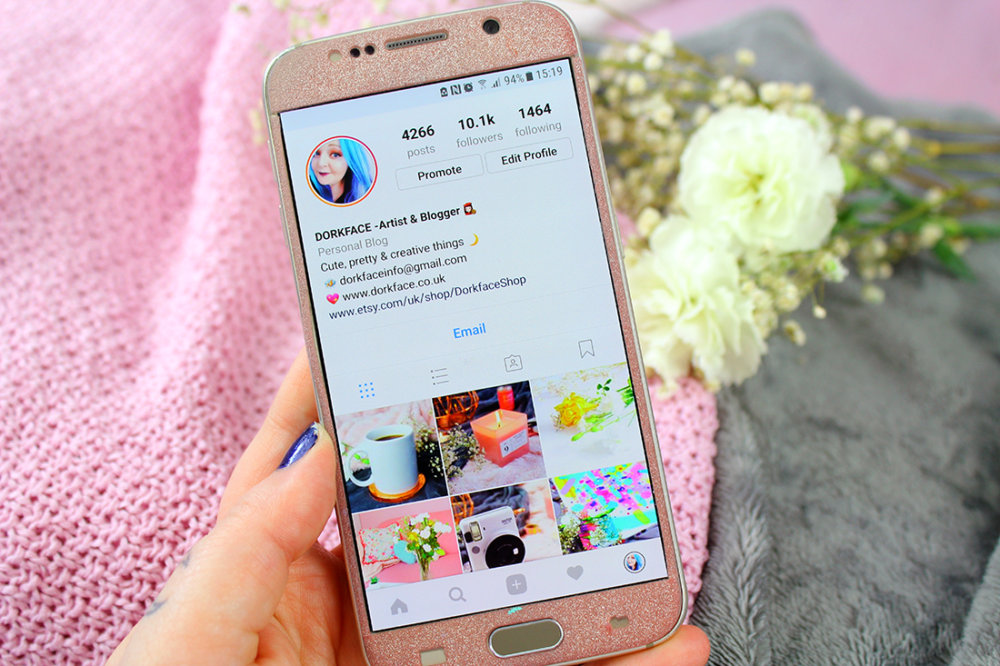