BEANIES AVAILABLE ON THE SHOP 💜 In pink, mint,

I know this looks a little crazy, but I'm working

Your coffin or mine??

"If I knew then what I know now, I wouldn't have h

4/6 pins have unlocked on the kickstarter, and num 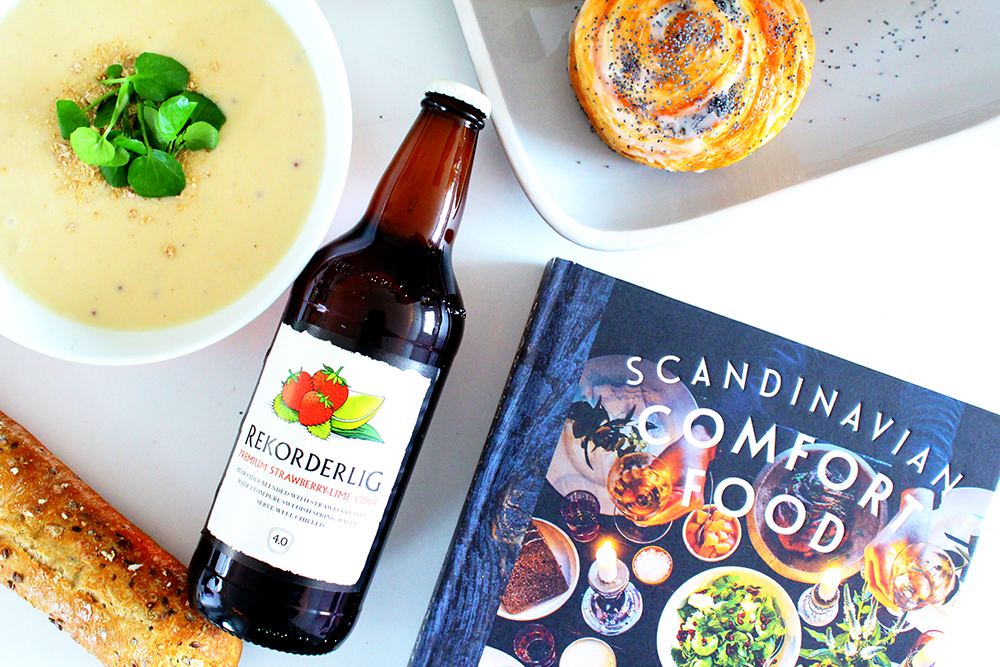 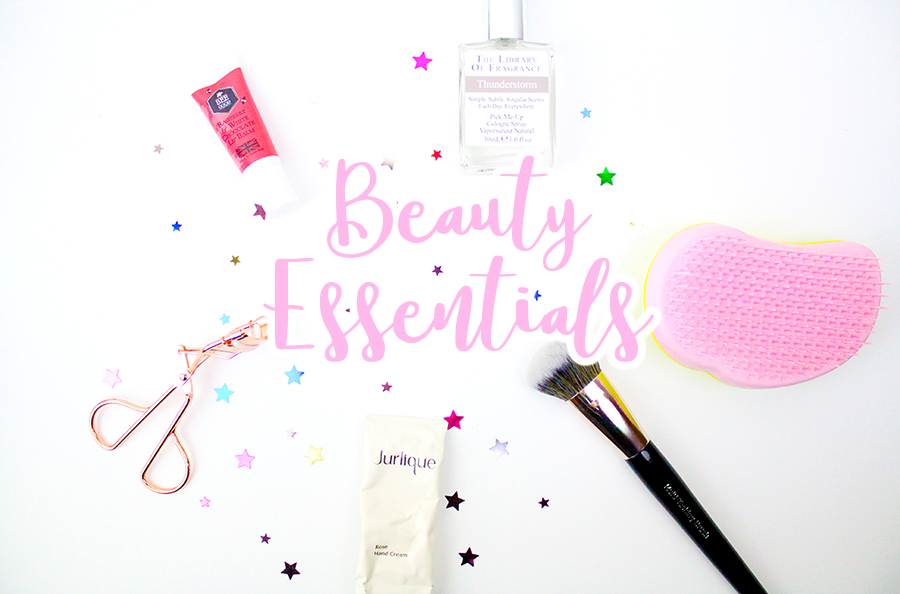 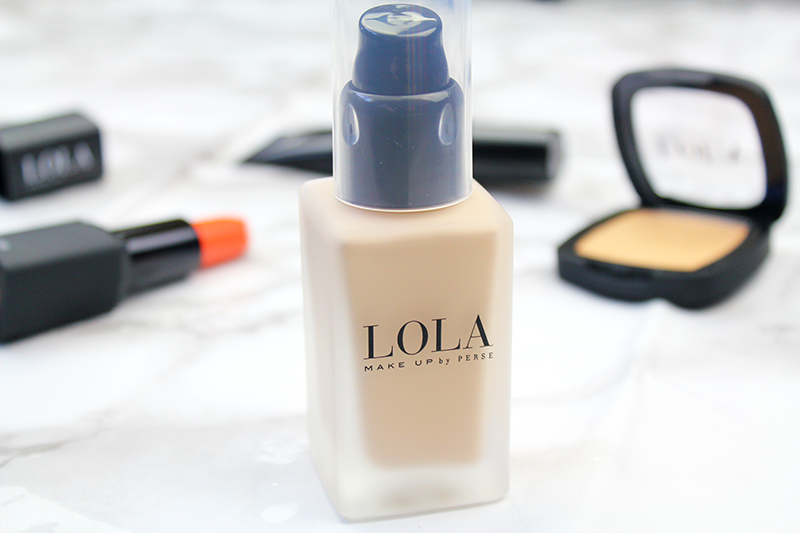 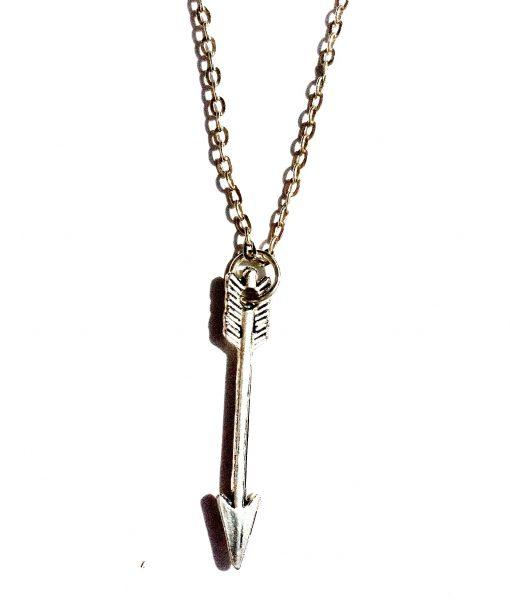