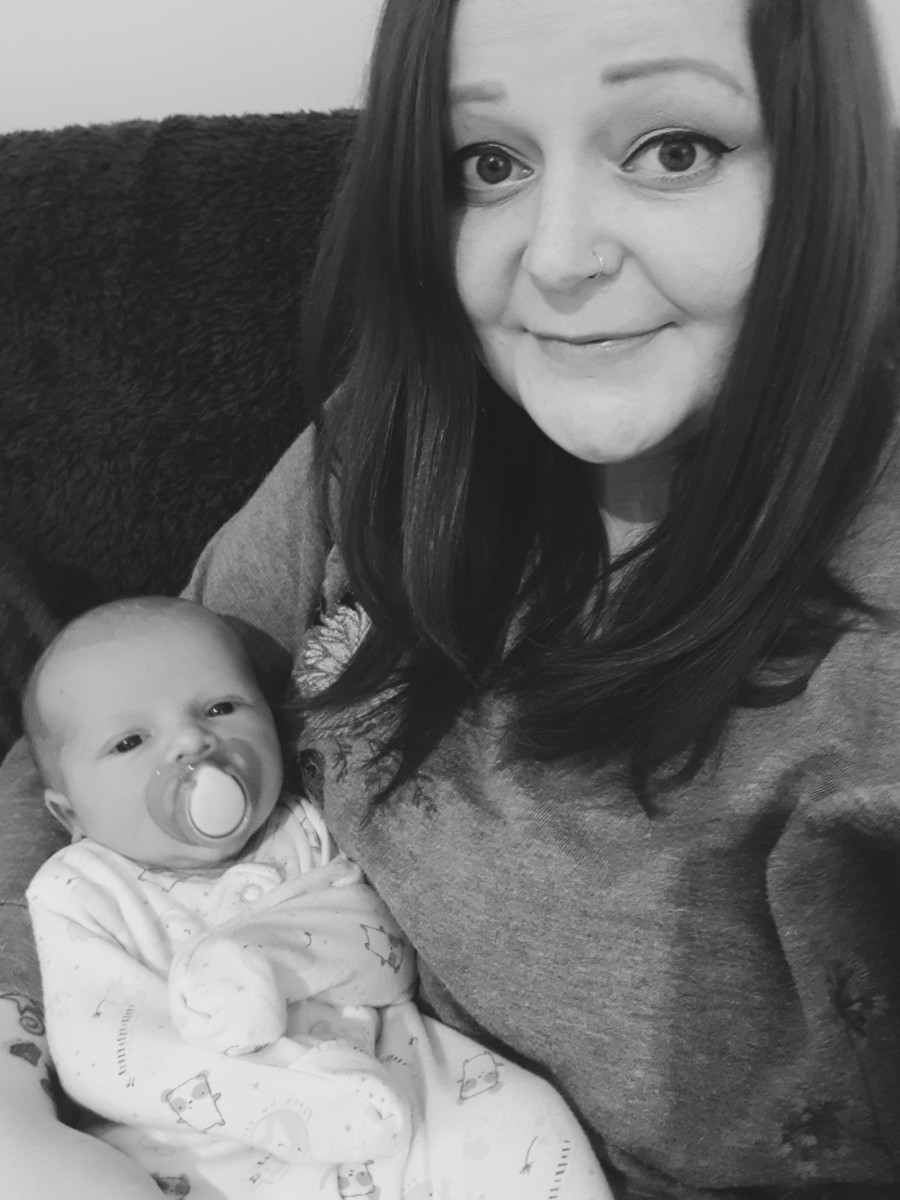 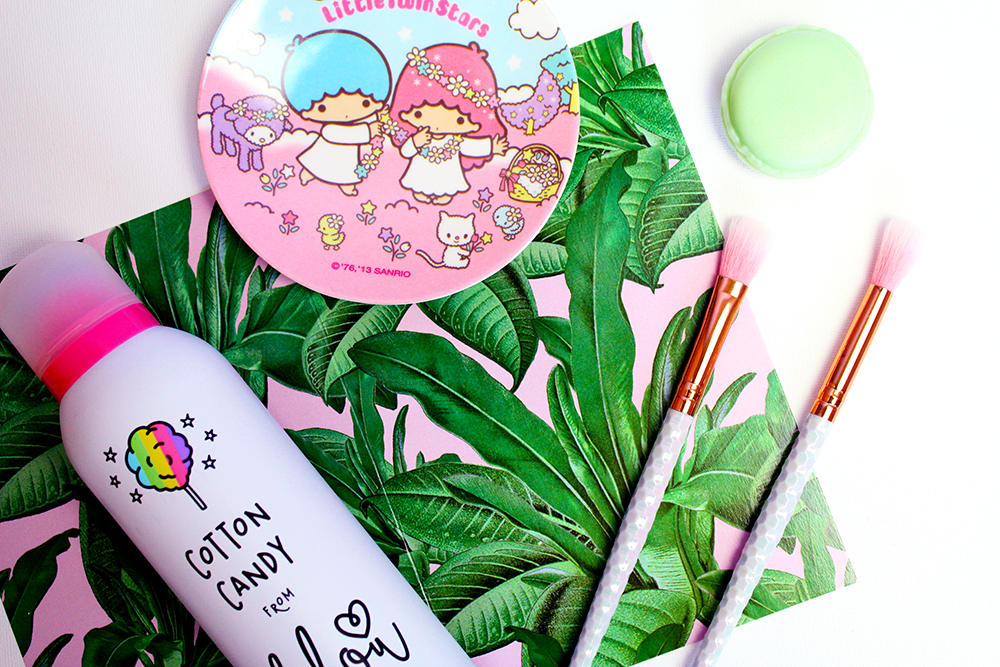 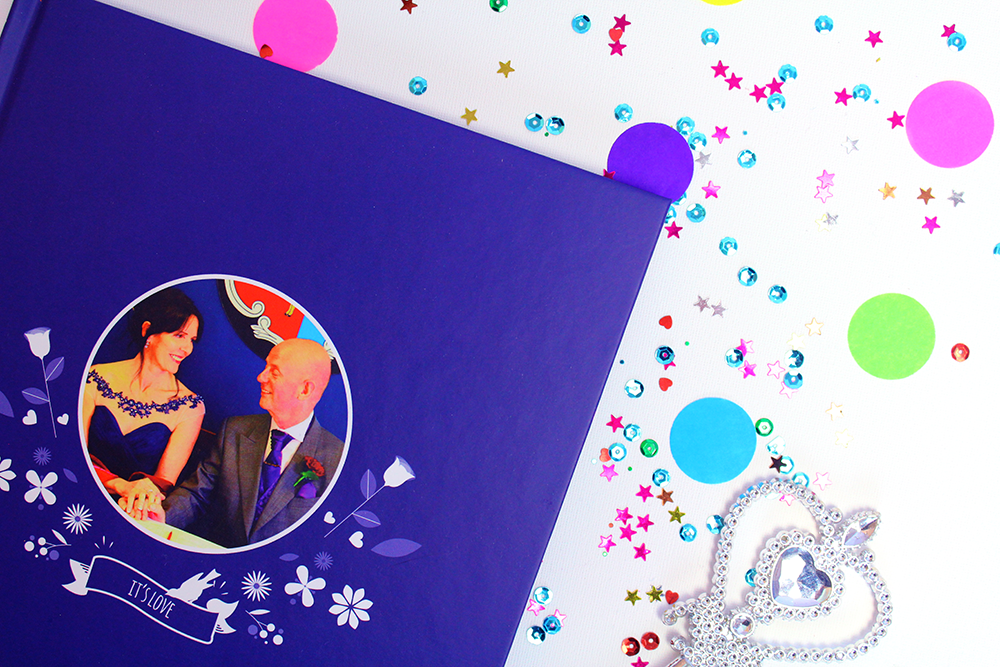 Creating The Perfect Gift With Cheerz 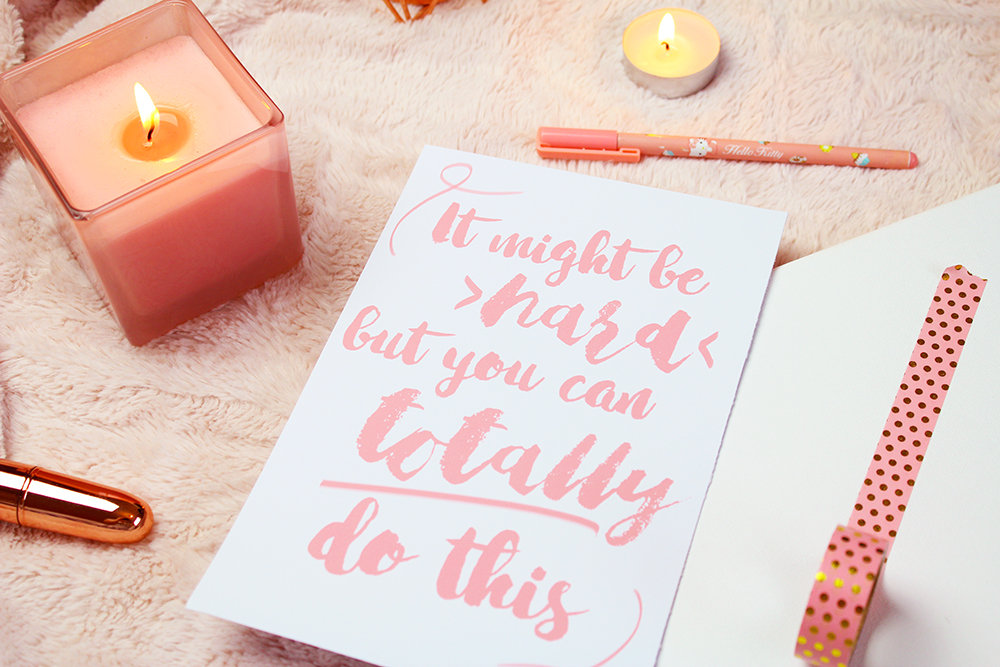 How Working For Myself Affects My Mental Health