Want this fighter pin?? Grab it by tonight and you

I realised I never share my face much anymore on h

These cute cloud mini prints are available on the

The Good Place 💚 if you're a fan of the show, c 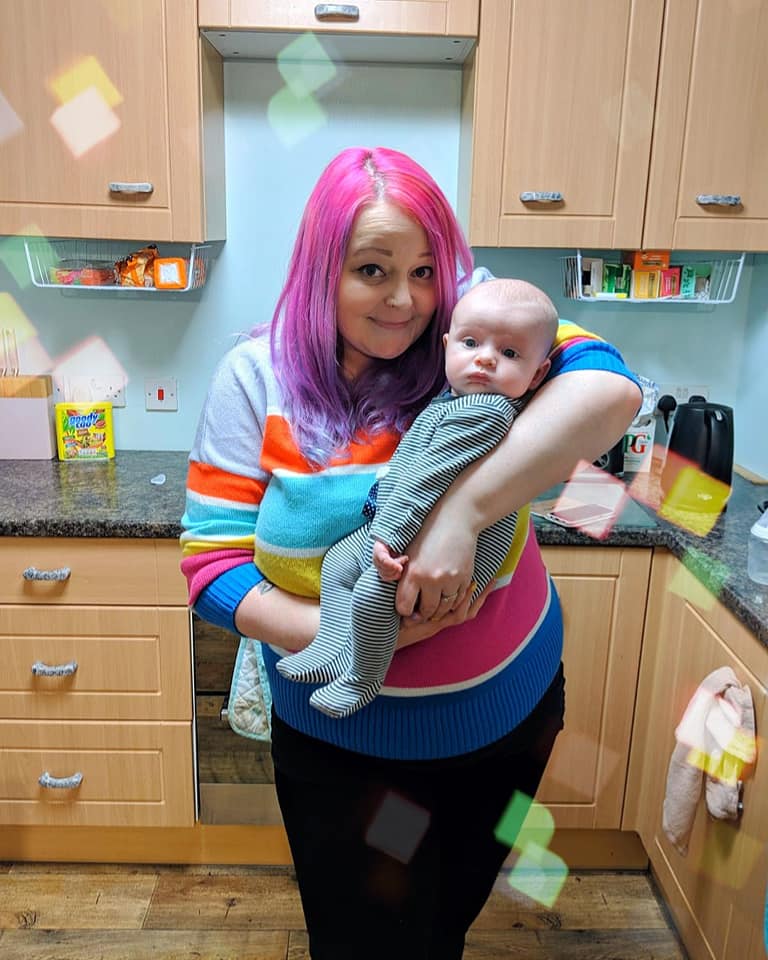 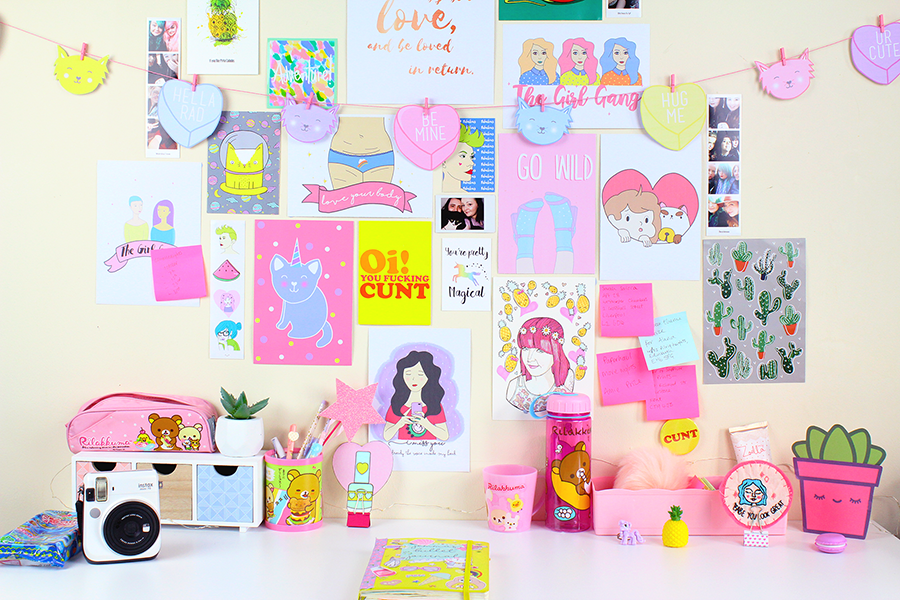 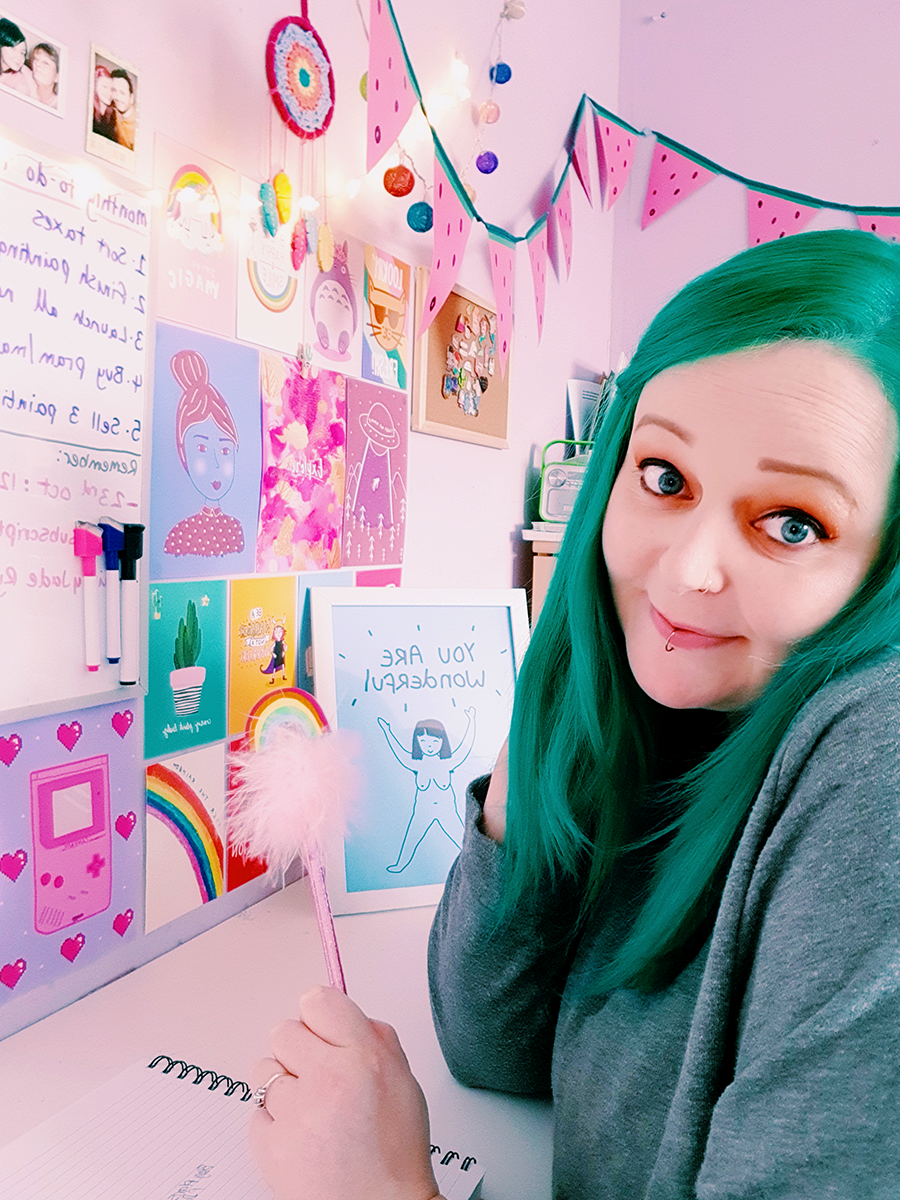 Surviving The First Trimester Of Pregnancy