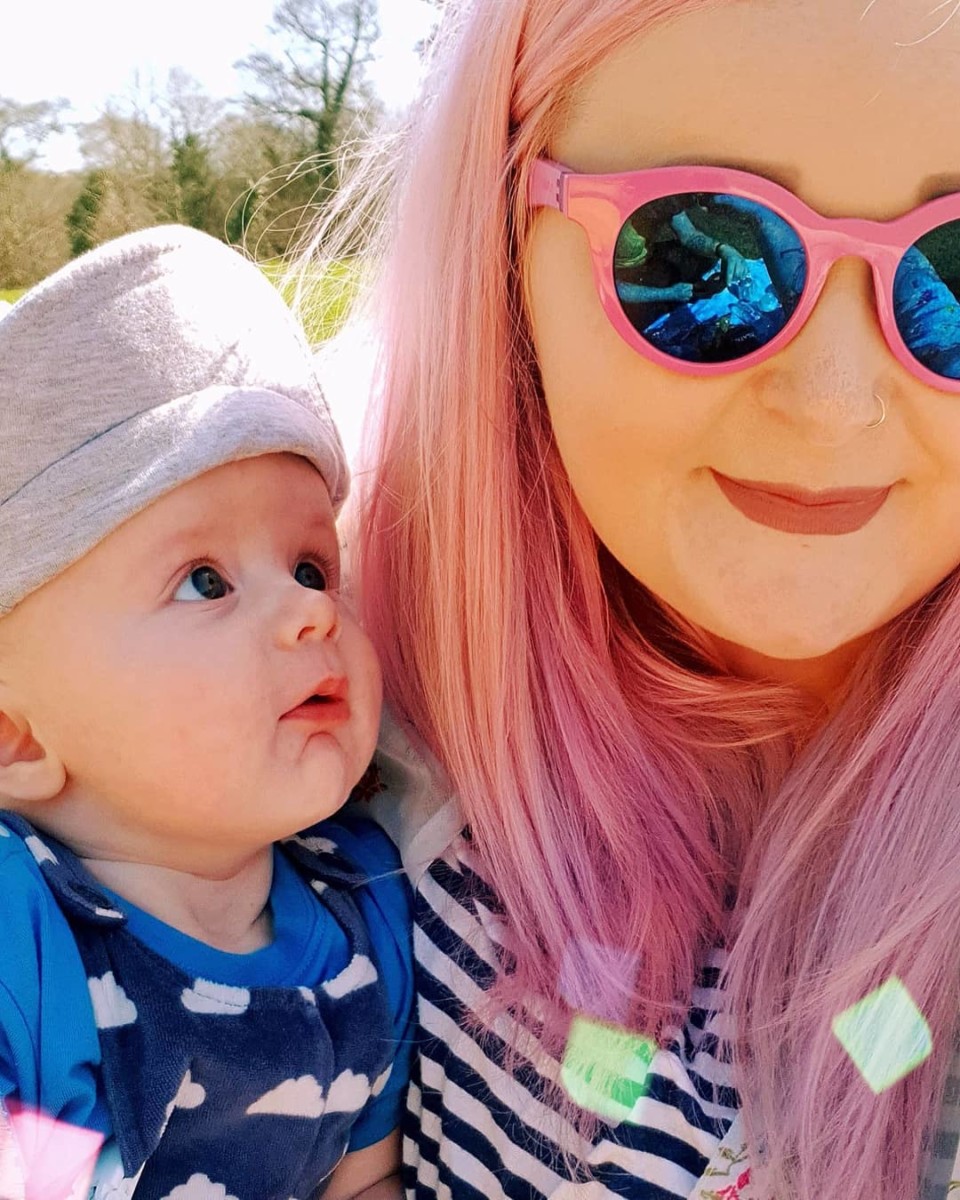 My name’s Jemma, I’m 33 years old and live in Plymouth with my fiance, baby boy, and two cats. I’m a full-time Artist/Illustrator/Maker and I love anything colourful! On this blog you’ll find posts about my life, things I love, mini-adventures, and reviews. Have fun!
dorkfaceinfo@gmail.com

I wanted to create a giveaway, to spread some love